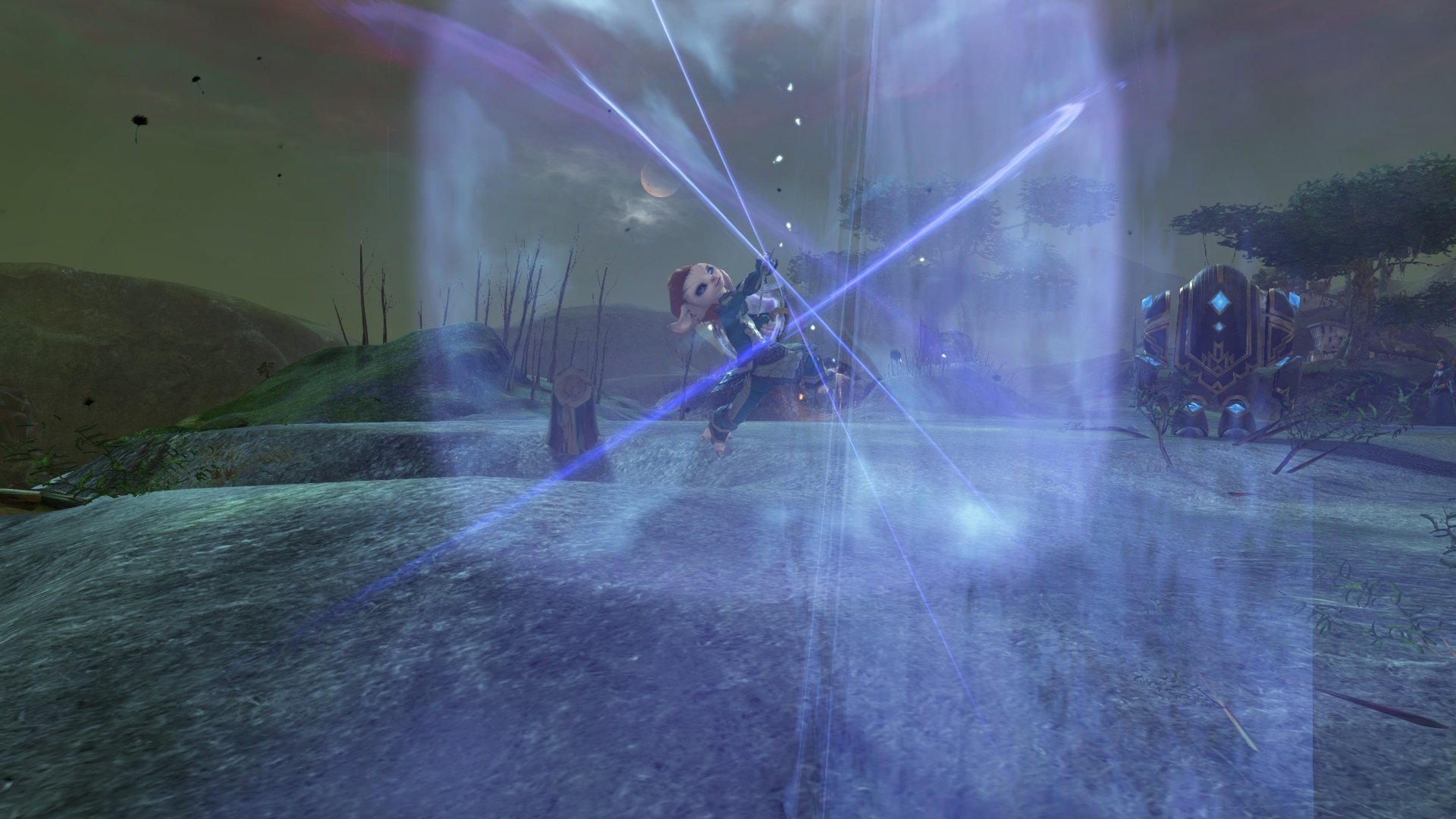 Before Guild Wars 2 had been released, I had already narrowed down my choice to play either mesmer or warrior. After the game had been out for a few months, I looked at the topic again and the mesmer had come out on top. Some of you may already know it, I am actually not playing the mesmer much anymore. My warrior is my main and I do all the high level content almost exclusively with her. But it’s not really the mesmer’s fault per se, instead, it’s more an issue with conditions not stacking above 25 and me not liking shatter builds. But I digress.

I was looking for a new profession to level to 80 on my main account. My guardian is now level 65, but she’s on my “German account” (the one I play on a German server). I really like the elementalist, but I couldn’t find a weapon combination I liked. The necromancer is cool as well, but again, I just could not settle for a weapon set. And then I tried the thief and after a bit of research, I found a build that’s supposed to be good for levelling. Don’t ask me about that build, I forgot to bookmark it and have since decided to just go with my guts. ;) The point however, is that I fell in love with the thief.

And then I realized it: My favourite “profession”, “class”, whatever you want to call it, isn’t the mesmer or the warrior. It’s also definitely not the thief or the elementalist. It’s much simpler: I fell in love with each of those professions as soon as they were holding a sword in their hands! Yes, it’s apparently that easy. Give me a one-hand sword and chances are high I will love playing the class. With one exception (in Guild Wars 2’s case): the ranger. There was too much leaping, evading, aimlessly moving around…

In general, I love the movement the sword gives you in GW2. The guardian has a teleport skill to get to the enemy fast, the warrior can leap, the mesmer can call a clone to the enemy and swap positions, the thief has shadowstep. On top of that, combat usually feels dynamic and fast. This is why it needs to be a one-handed but not a two-handed sword. I have never liked combat with two-handed weapons, no matter which game.

So, am I alone with that? Loving a certain… playstyle, I guess, so much that it doesn’t really matter which class you play, as long as there’s this little something that they absolutely have to have. 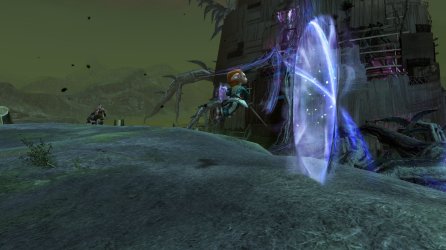 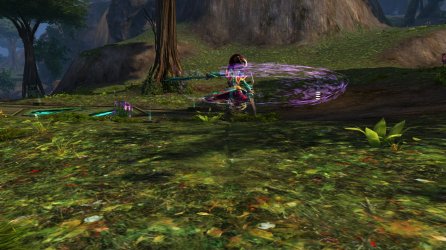 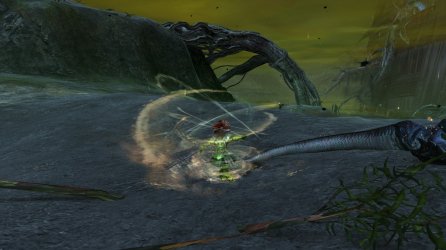 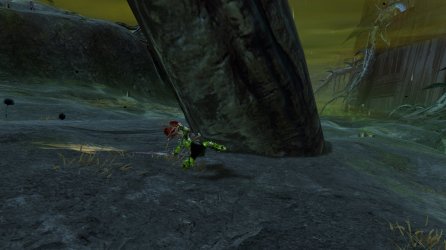 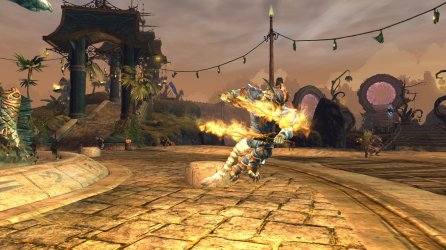