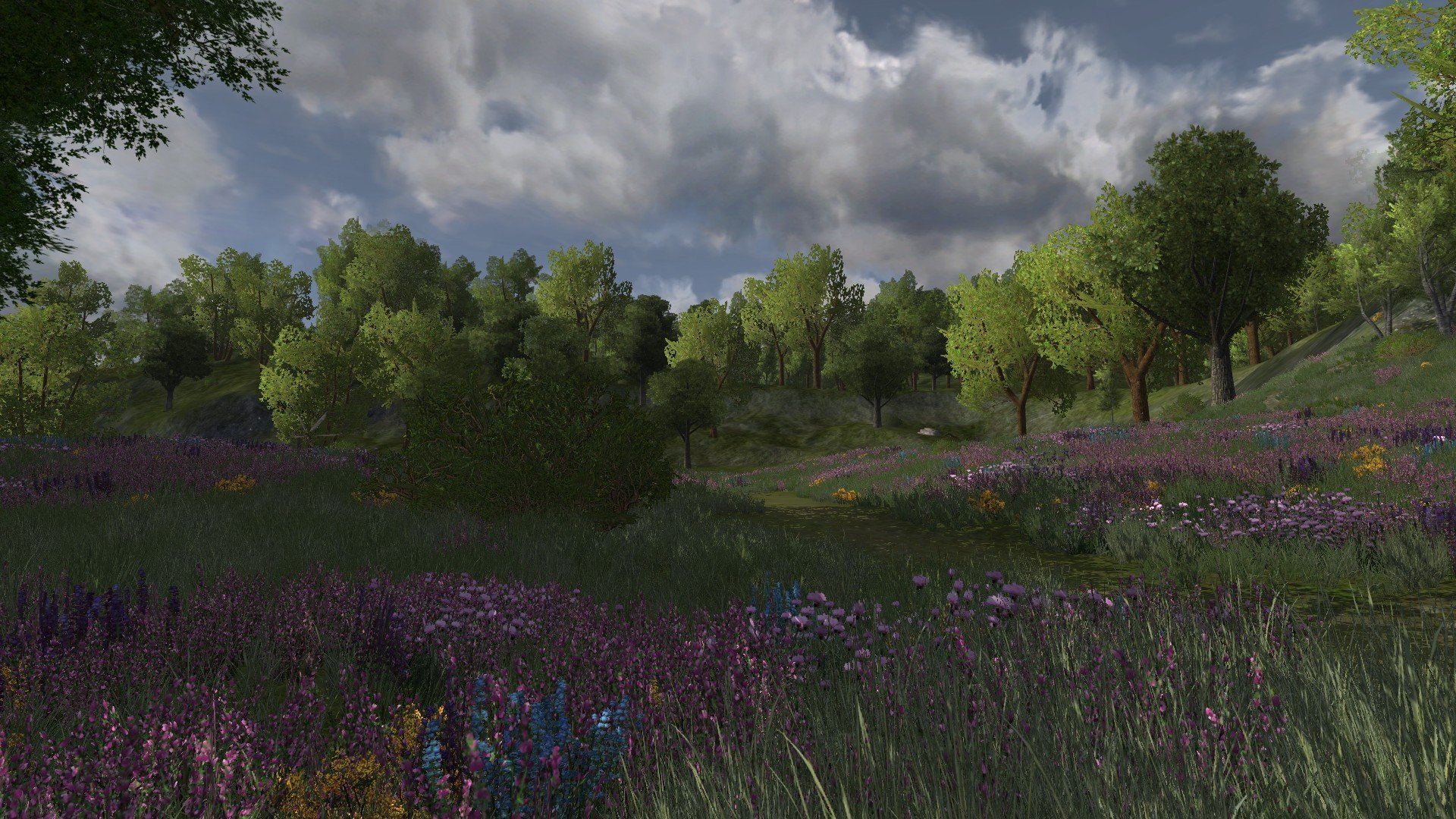 Thursday evening, Standing Stone Games opened the first of their legendary servers, Anor. The waiting queue reached 4000, apparently. But despite SSG saying it was just a display issue and queues were working correctly, they weren’t (and still weren’t yesterday). Bookahnerk, who was the last (!) to queue from the four of us (we’re playing with two friends), got in first. In order to get in, he started a second launcher and repeatedly tried to log in again (not too fast or it wouldn’t work, apparently). I had been waiting in the queue until that point, then tried this method, too, and got in as well. Our friends, who had both queued half an hour earlier, were still waiting. So, in my limited personal anecdotal experience, the waiting queues are either very judgy and only let those in they like – or they’re simply not working. ;)

However, thankfully, this was the only hurdle for us (and they have opened a second legendary server very fast! So that’s awesome). Once we were in, we got our characters and started our adventure. This server is NOT a classic version of Lord of the Rings Online. Most of what was added since the game first started back in 2007 is available. There is one big change: The expansions aren’t enabled yet. Level cap is 50, there are no Mines of Moria or anything else beyond that. But we do have warden, rune-keeper, high elf and beorning. So the expansion classes and race are available. They also reduced the levelling curve and it takes a bit longer to get to level 50. It would be weird if they didn’t, because even a casual player like me would reach the max level in no time at all. But I am here to enjoy the journey, so it’s nice to have it at the current pace. I just reached level 10 and still have a long way to go, but so far, I did not feel that it was too slow or too fast.

What made me go to that legendary server is not the prospect of doing the old raids again. I am still staying away from anything done in groups where I can’t give my hand a break every couple of minutes. What made me want to play there is being able to play LotRO from the beginning with bookahnerk and two of our friends with whom our journey in LotRO started several years ago. This is the one MMO that we all like, so it’s great to experience it together again and do so on a server with lots of other people also beginning to level their characters.

I have also – hopefully – actually kind of decided for one class to play and stick with it: Beorning. I wanted something that lasts longer when hit, so a human that can transform into a bear and who can also function as a tank sounded perfect. I am currently playing a guardian on my regular server and they are not that much fun to play, so I decided against having one on Anor. What I would really love to play again is the warden. I just love their play style, but I don’t want to get into memorizing all the gambits again, which is why I’m staying away from her. In the end, it was a decision between captain, a class I never liked playing much, champion and beorning. The latter just seems fun to play with the shapeshifting aspect.

As you can probably guess from the issue with waiting queues, the server is currently very full! The only reason you’re not seeing that on the screenshots here is because I actually did not take any when I was in crowded areas. It’s a lot of fun to play, though. I remembered that to this day, LotRO is the game with the least amount of people I ever blocked due to being rude or insulting. I know I had one on my ignore list at some point, but I don’t even remember why. There may have been a second one. In World of Warcraft, this list was sometimes longer than my friends list! And as LotRO has “open tapping“, everybody who hits an NPC gets credit for it, so doing quests is no issue, thankfully. I just wish ores and wood for gathering were shared as they are in Guild Wars 2.

Two pictures from the Beorning starter zone. It’s so pretty!

I am curious how long this nostalgia trip is going to last. After all, there is also Elder Scrolls Online waiting for me. But somehow and sometimes, I still like playing these old-school style MMOs. They feel slower and more relaxed in their play style and I just enjoy that more after a long day of working.