Krikket over on Nerd Girl Thoughts wrote about a checklist of several gaming franchises to calculate your “variety gamer score”, but she wasn’t too happy with it as it was focusing more on console than on PC games. If I calculated correctly, I am at a “score” of 12/100. For a person who’s been playing games since… well, for 35+ years now (starting with the Donkey Kong handheld game that my parents owned on to the Commodore 64 and later the Gameboy, then skipping a few years and landing right where Caesar 3 was available)… this seems a bit low and I would agree that it doesn’t have the right games. Not for the both of us, at least.

Krikket made a list of her own that focuses more on PC games:

I get 23/100 here! I would add “The Settlers” to the list. Bookahnerk suggested adding a space simulation game like X-Wing, Tie Fighter or Wing Commander. But overall, we both think this is a great list with a lot of different games on there. I guess I am a picky player when it comes to game genres, though. I also can’t play first person games thanks to simulation sickness which automatically leaves out several games. 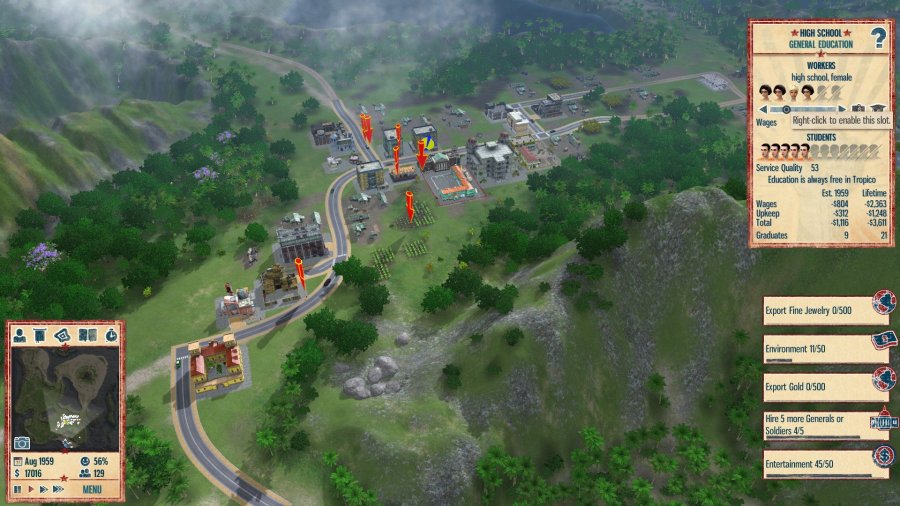 Between bookahnerk and me, we had a bit of a discussion when one should give oneself a point and count a game as “played”. We agreed that we weren’t counting whether we played through the end of a game. Other than that, I decided to only count a game if I played the game for a long time or regularly or – if I didn’t play it for that long – if I played and really enjoyed my time playing the game.

I did not give myself a point for Baldur’s Gate as I tried to play the game but never really got into it. I did count DIRT because I played one of the games from that series for a couple of hours and really liked it! Trine is another such game that I included despite not playing it for long. I played the first game for half an hour and the second game for 7 hours. However, I despise platformer games! So these 7,5 hours count a lot more given that I usually don’t last longer than 5 minutes in such a game. But Trine is… well Trine. It’s so beautiful to look at and I love the atmosphere they created!

Either way, it’s nice to look at the lists and compare which games we both player or never even heard of as I assume the games have to be rather popular to end up on either list.