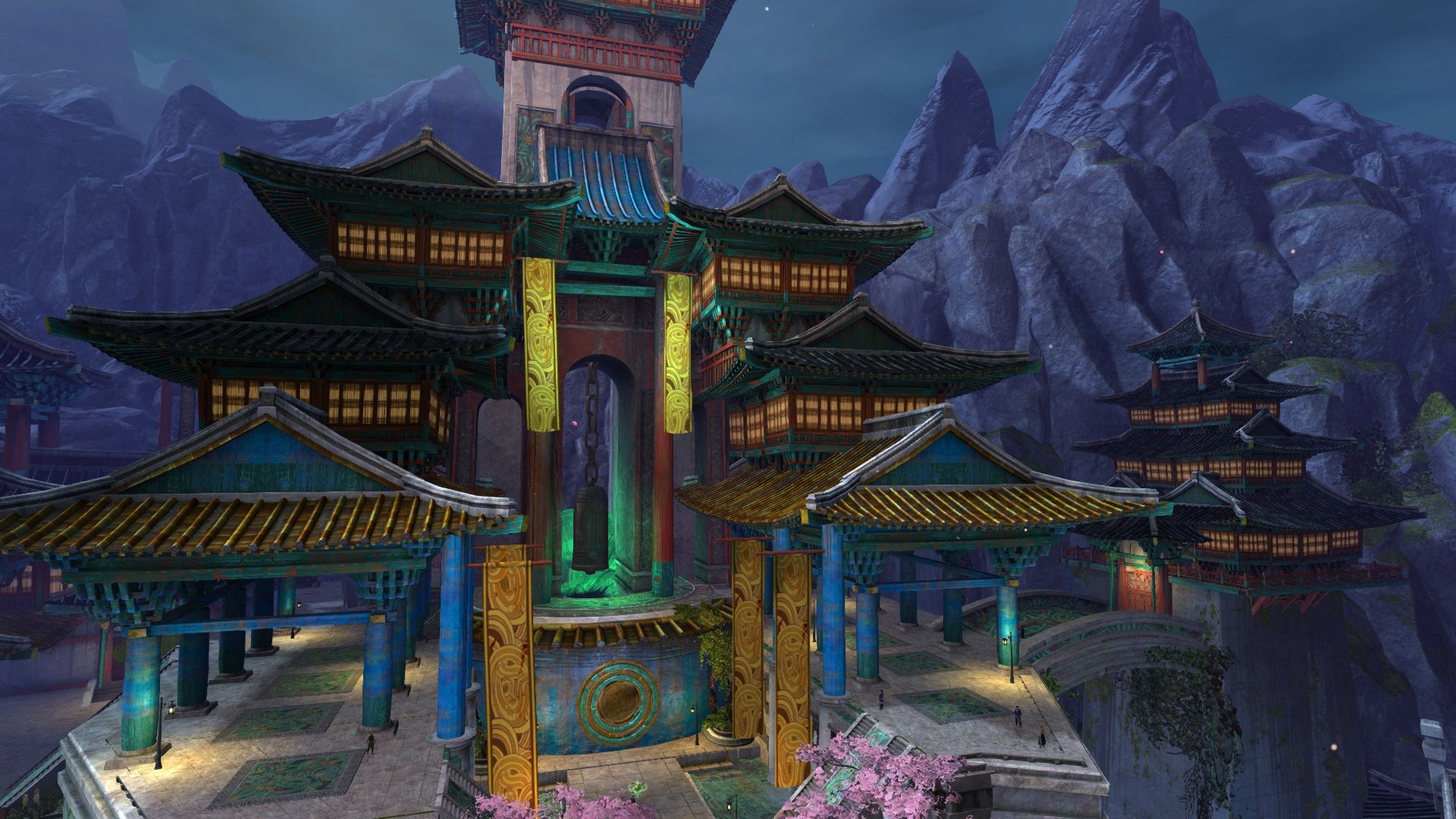 I am still loving the latest expansion for Guild Wars 2! It’s just that with the small amount of gaming time that I have, I do not always decide to play Guild Wars 2. Recently, I spent quite some time rediscovering Project Hospital and then there is also Hexarchy, to which I have access already because I backed the game on Kickstarter. And even when I do play Guild Wars 2, there just isn’t much time.

My warrior finished the story of End of Dragons and she has the new elite specialization, the Bladesworn, unlocked. I am not a fan of that specialization’s playstyle, though – not compared to the Berserker, at least. But my engineer… he wants the new elite specialization, the Mechanist! And I am giving the guardian another chance. After one try each year since the game released (approximately, possibly more) and the third guardian character that I created (I did not like my human nor my asura guardian and am now giving the sylvari guardian a chance)… one would think I am ready to give up. But in theory, I should like that class! I have no idea why I don’t – or didn’t. So hopefully, the sylvari will change that now… or one of the elite specializations. 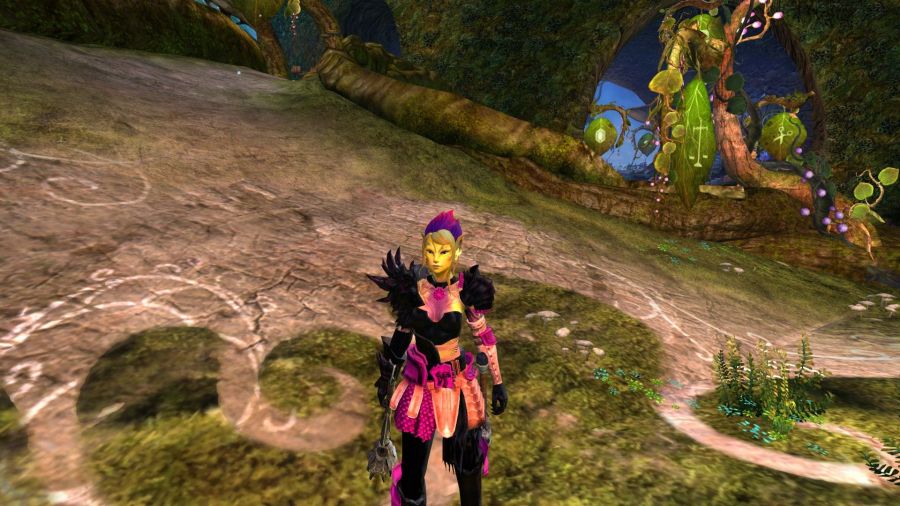 I am not sure yet which specialization I want for my guardian. I just assume that I do want one of them. Is there even a profession where the base specializations are still “viable enough”? I guess for just playing on my own, they all are, because in general, I haven’t seen a change in the mentality of “play the way that is the most fun for you”. Unless you want to do raids or play in WvW/sPvP, I assume. But I don’t like the feeling of handycapping myself when the elite specializations give you better DPS or more survivability – or more fun! The Dragonhunter could be fun, as it comes with the longbow and I general prefer ranged combat in Guild Wars 2. It’s just easier to see where I’m going, what I’m doing and I don’t need to pay that much attention to stay in range in order to attack properly. So unlocking the Dragonhunter as well as finishing unlocking the Mechanist is on my to do list.

I have not spent much time with fishing even though I thought I would. Part of that is that it doesn’t feel like I’m progressing when I fish. Instead, I need to play through the expansion, collect mastery points and experience in order to unlock the fishing mastery. I think I would like it better if unlocking the masteries happened through fishing alone. But that’s not a big complaint. Just something I noticed that feels a bit off compared to how it works in other games. I am torn between just going fishing and unlocking all of the mastery track first which happens by playing the expansion content itself and collecting mastery points. Then again, I can just fish in the easier areas and try to collect some achievements there.

But first, the elite specializations for my engineer and my guardian!