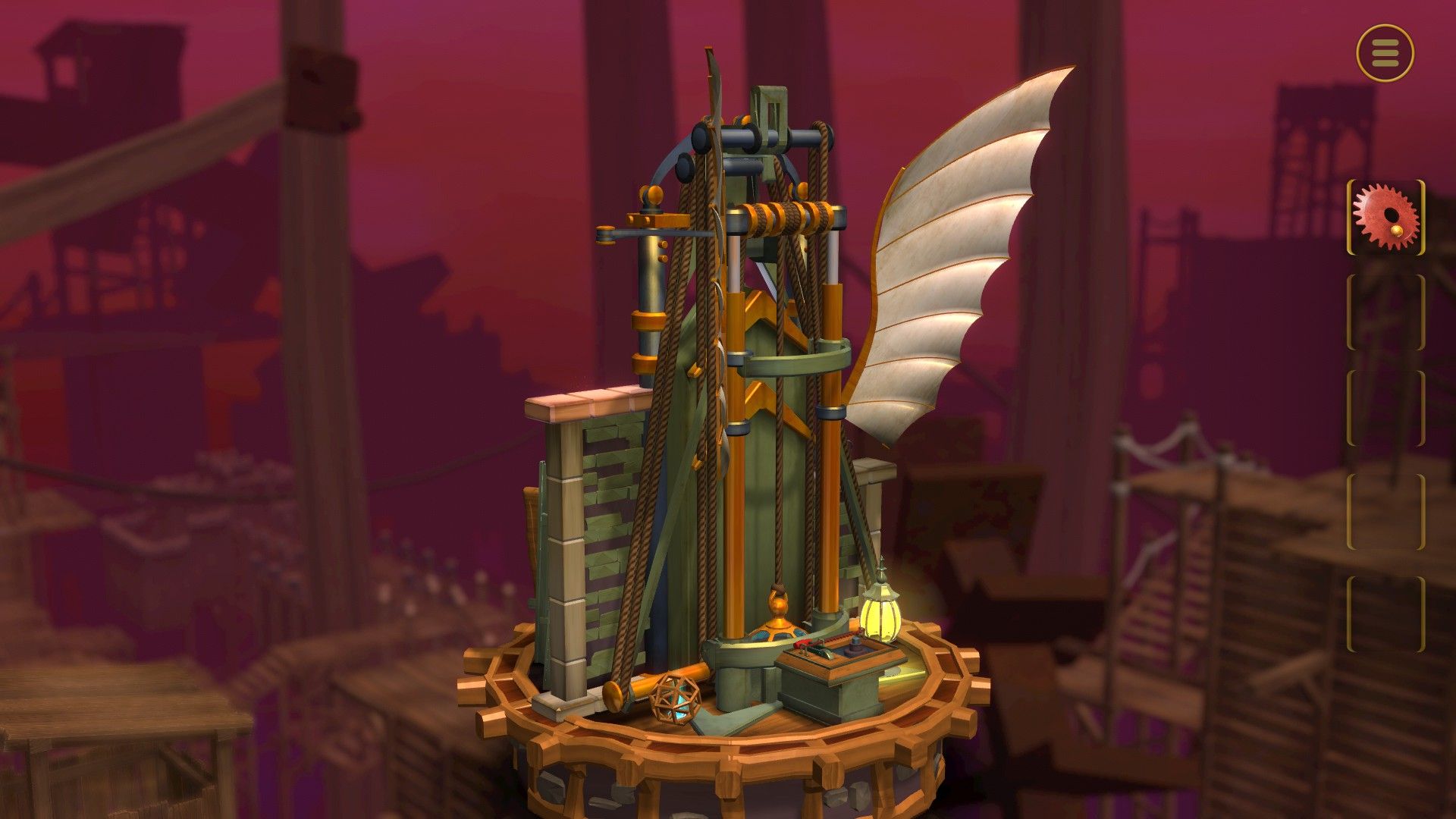 I wasn’t sure I would find the time and enough demos to have a part 2, but here you go! I actually did manage to play through almost all demos that I had looked at. No, Mandala is not part of it. It kept crashing on me. Others I could not get into, so I quit them too fast to write about them here.

I Am Your President

“Play as another US president!”

To start with the end (of my playing the demo): I think I may have accidentally told somebody to kill somebody in order to save my own behind. Oops. I had merely thought of maybe… using money? A little bribe here or there. Only for the beginning of my presidency, so it doesn’t end before it started. Again, oops.

This is a strategy game where every day, some new event happens and people come in or send a mail asking for you to make decisions. All of them have consequences and as the first paragraph shows, they can be quite serious! This sounds easy enough, but when I looked at the cabinet with all the ministers, I backed away slowly… There was a lot of information and one should not confuse this game with a visual novel.

My one gripe (not a big one!) is that you can’t play as a female president. Maybe this was done for story purposes because you as a president have a wife and two daughters. But still… it would have been nice.

“You are an immortal AI that will rebuild a spaceship and explore a vast procedural universe […] spoil, neglect or exploit the human survivors.”

With Stardeus, we are looking at yet another colony builder game. However, it’s set in space and since the ones I currently own are mostly medieval/fantasy (apart from RimWorld), I decided to give this game a try. It looks very promising, but it only let you play the demo for up to 2 hours and unfortunately, I had to pause it a lot and left it paused for too long. Despite saying that I could continue with the save if that was the case after restarting the game, I couldn’t. That is my own fault, of course. I didn’t want to go through the tutorial again, though, so I didn’t see too much of the game at that point.

I still decided to mention it here, even though my personal experience was very short. What I did see was that it looks like you will be playing aboard your own spaceship and will have to make sure that everything operates well. There were lots of different features like research, but you also need to make sure that there’s enough processing power (or was it disk space?) for your research. I am not sure yet whether there’s too many details that you need to watch and take care of in order to get your space station working. But maybe it’s just a matter of getting to know everything.

The developer had a giveaway for alpha keys and I was one of the lucky winners! So I will get to test the game and see what it’s all about, after all! Because yes, despite the very short time I got to spend with the game, I wanted to play more, see more of the game’s features and awaken some poor humans. Once the robots created safe surroundings for them, of course!

“Why was Sarah found unconscious on the road to Antiquonia? Why can’t she remember anything from her past? What is her relationship to this town?”

How can anyone put the “skip cutscene” shortcut on ESC? This is so often the key to open the game’s settings or the menu, but definitely not a key to skip a whole part of the storytelling! I often use it to get to the menu in order to pause a game that doesn’t have a pause function otherwise. But here, it makes me skip a complete cutscene without apparently being able to replay it. This is very unfortunate. And I couldn’t stop myself from hitting the escape key in the beginning, because I didn’t know how to make the game not run through the dialogue in a scene automatically.

That aside, the story seems interesting and the graphics are nice to look at. It’s a point and click adventure, so it lets you walk around and explore your surroundings. Once I got the hang of the controls, it was also working nicely. Unfortunately, there isn’t much I can say about the game unless I want to give away details about the story other than what you can read in the game’s description itself. I will be watching it, though, as it’s a game that I would like to play when I am in the mood for a point and click adventure.

“Claim islands, collect their natural resources, build production chains, and turn a derelict outpost into a rebellious, bustling metropolis at the heart of a New World commercial empire!”

One more colony building simulation? Or city-building simulation? I admit, I may be at my limit of games like this at the moment and somehow, this one didn’t grow on me. It’s got a cute style, though! The one thing that I can say I didn’t like was that I just clicked on “hire worker” until I had about 20 or so. They all have names, but it still seemed a bit impersonal this way. It reminded me more of Prison Architect where you can hire and fire workers on a whim as well and not so much like a colony simulation where you know each of your inhabitants.

“To survive, you must guide your species through a constantly changing world. […] The real question is not if you can survive, but for how long.”

If you think “Spore” now, you’re probably absolutely right! The demo didn’t have much content yet and the creature creator only had some parts for customization. But all of that screamed Spore! I loved the concept of that game but didn’t really get into Spore. Mostly because my creations were never really made for survival… This one here did survive, but only because I made sure to stay away from everything.

I guess if you liked the Spore, then this is something you should watch!

“Two women must solve an occult-themed mystery set in an alternate 1980s while unraveling the secrets of their past.”

When a visual novel has a demo, I would really like for it to be long enough to get into the setting and want to know more… This demo ended a bit too early and even though I remember what happened in the demo, I actually forgot I played the demo until I saw it listed here in the post draft… this makes it sound worse than it was! I would have just liked to have a bit more to get to know the characters better and get a bit further into the story in order to decide whether I really want to play the game. That’s the advantage of books – there is the very short blurb, but then you can also just start reading the book when you’re in the book store to see if you’re interested in the story and like the writing style.

Luckily, this game released on March 1 already and there’s the first reviews for the game to look at. And the game itself is cheap (8,19 €). So I will wait for more reviews to come and if I’m in the mood for a visual novel, maybe I will get this one.

“Unravel this mysterious adventure about chaos, order and the surreal.”

I do not like puzzle games – well, apart from the literal “puzzle” games. But games where you need to solve something like you have to do here? I get angry and frustrated too fast when I don’t have the right idea and it kills all the fun. And yet, I downloaded this demo and played it on three nights in a row. Just one or two doors, but there you go. First things first, for those who are like me: The game has a hint option which basically shows you where to click next. It also has a “skip puzzle” option. I had to use the latter at one point because even after solving it correctly, I was apparently missing one last step (maybe I had to click somewhere and I didn’t find that?). When you skip a puzzle, it quickly shows you the “end state” before continuing. I didn’t see anything different from what I had done. I also skipped another puzzle because honestly, I had no idea what I was supposed to be doing there. But for me, such a game isn’t about being able to say that I did everything without any help.

What drew me in and made me want to give the game a try was the graphic style, actually. The way the doors are designed! It was similar with Trine – also not the kind of game I like playing. But I loved the graphics so much that I just had to have that game! And with Doors, thanks to the hint system, I am certain that I want to buy this game. It’s the odd one out from my new additions to my wishlist this time.