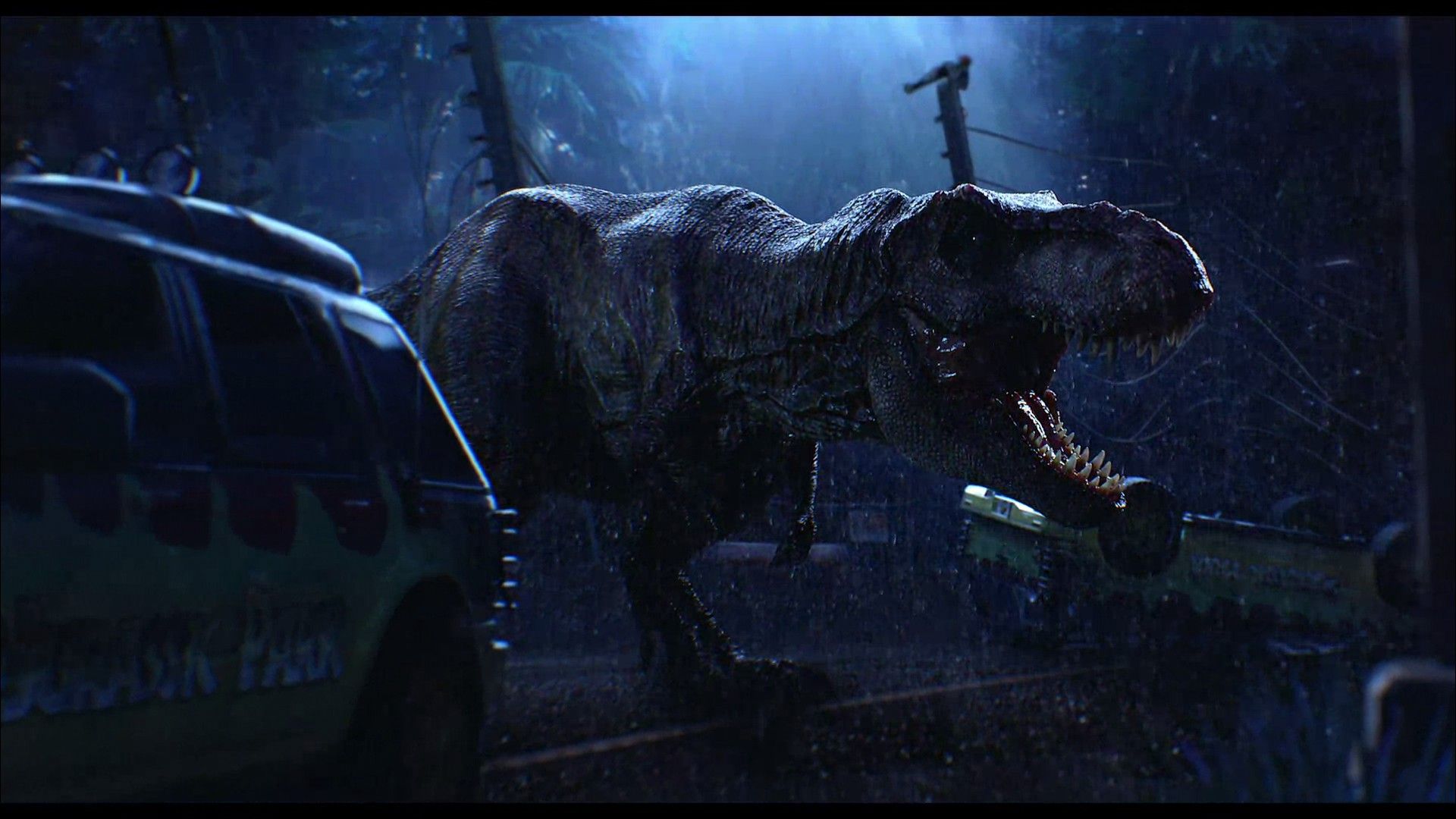 I actually find it difficult to even write any quick first impressions, because I don’t know if the disappointment will stay or not. But it certainly is tied to the price tag that the game comes with. The Deluxe Edition comes with additional dinosaurs and since this game is all about the dinos, I decided to get that one – standard asking price is 70 €.

First of all, I never understand why games are released with DRM when they’re already being released on Steam. But maybe I just don’t know enough about pirating games and how that works. All I know is that without my Steam account, I cannot play this game and I definitely can’t give it to somebody else. 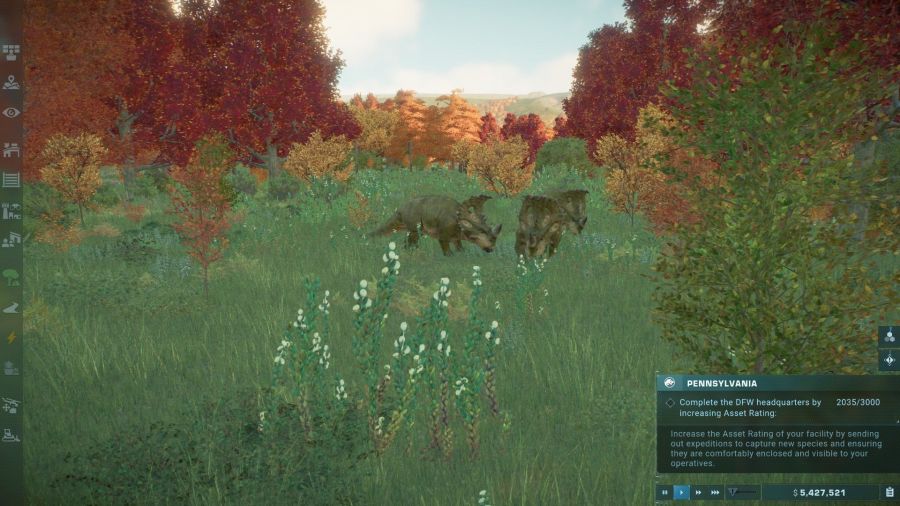 I read that the campaign is very short, apparently. I cannot judge that one, though, as I am still playing it. So far, it seems like a tutorial, telling me how the features all work. But yes, I can already see where the complaints about the increased micromanagement come from. You now have scientists that you can ask to research things or go to hunt dinosaurs from the wild. But you also need to tell them to rest! That seems… weird. No boss of mine has ever told me to rest. That’s why we have working hours. Once these are over, I can do whatever I want. The most annoying part is when a dinosaur is ill as you first need to send a team into the exhibit to scan the dinosaur and then you need to send them in again to heal the dinosaur. Because obviously, it makes sense that vets would diagnose an illness that they can cure but not do anything about it unless told to do so. Where would we end up if we let people like veterinarians think on their own?

Other than the campaign, there are also challenges and chaos theory modes. The latter is also called “story” and lets you play “what if” missions. It was theorized that maybe instead of a lengthy campaign, the chaos theory is supposed to give you the story content. I didn’t follow up on whether this is the case or not. As I said, I haven’t even played through the campaign. 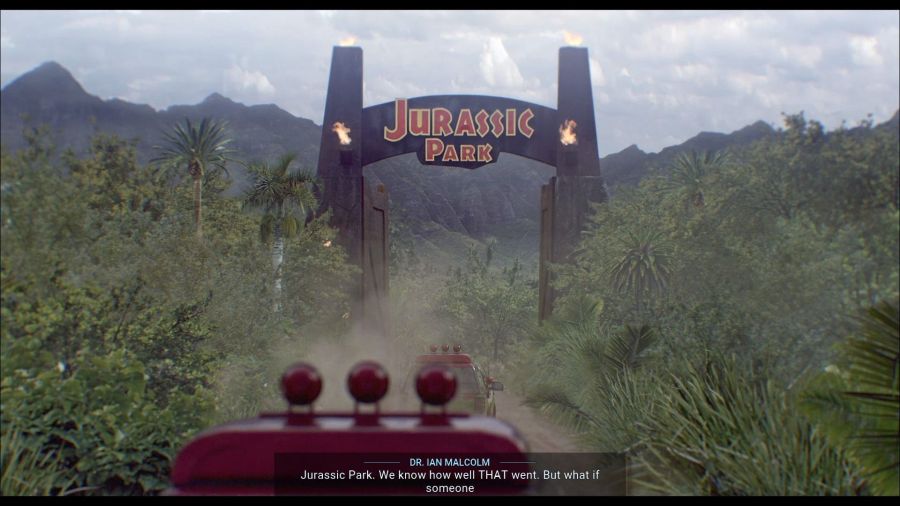 Anyway, what I do really love is that they added the ability to pause the game and build! This was a conscious design choice in the first game to not let you do that. But it also adds stress when you need to or want to build something and need to keep an eye on other parts and exhibits at the same time. It is a much more relaxed experience to just pause for building.

The game also has a sandbox mode. Hurrah for that! This mode usually lets you build freely… but when I looked at it, I saw a lot of locks. I first need to play all the other modes and reach certain goals there in order to unlock items, dinosaurs etc. in sandbox mode. If I wanted to play now, I would be very limited in what I could have. I get that they want to give you the sense of progression and keep you playing by having unlocks. But on the other hand, I think they went overboard with it for the sandbox mode!

So, altogether, I am torn. I can play the campaign just fine and it is a relaxing experience. But not having the option to play in sandbox mode is very disappointing. And that price tag they’re asking for… to be honest, I do not see enough improvements to warrant that one (as opposed to having a paid expansion for the first game, for example). Except that for me personally, the game became a lot more playable because of the pause & build function. But not everybody will value it as much as I do. 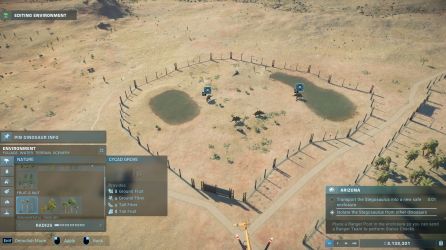 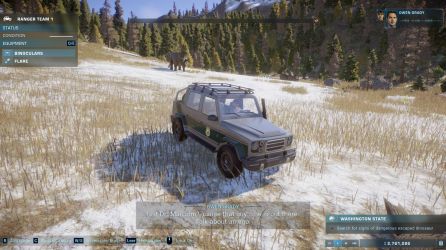 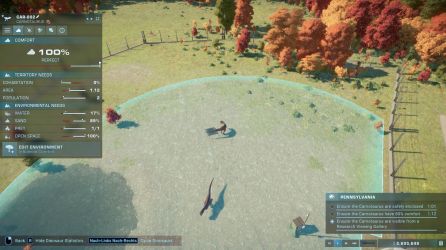 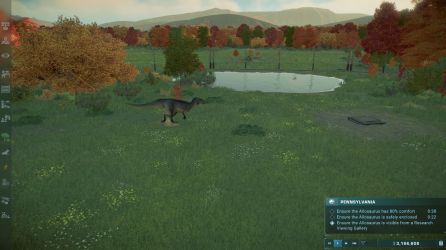 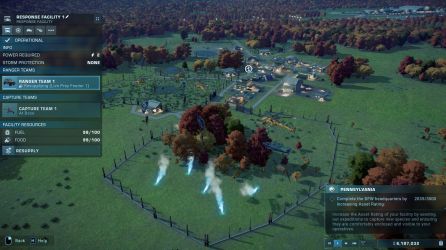 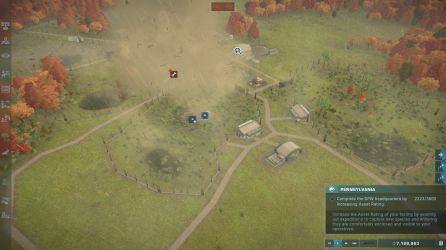 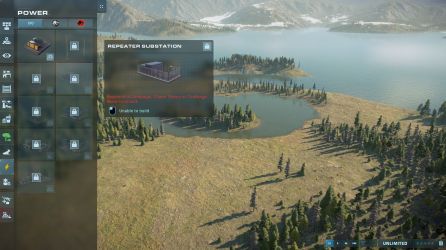 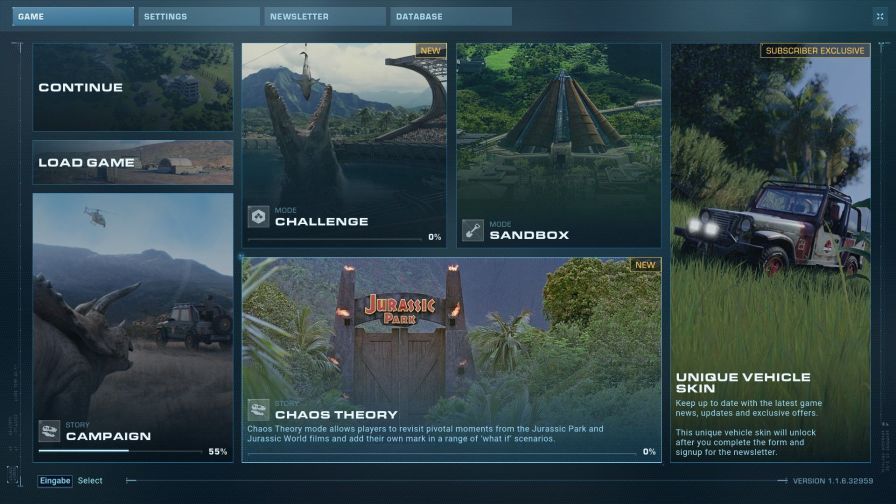 And yet… it is a pretty game and the dinosaurs are impressive as always! I also haven’t seen the underwater or flying dinos yet, but I am looking forward to them!

My verdict: Recommended when on sale

“Quick impressions” are what the title implies: Not a fully grown review. I just want to share my thoughts about a game quickly. So there will often be more pictures than text. Please also note that I did not get paid by the developers nor am I affiliated with them in any way. I bought the game from my own money and my opinion is my own – subjective, as always. So please take everything here with a grain of salt!