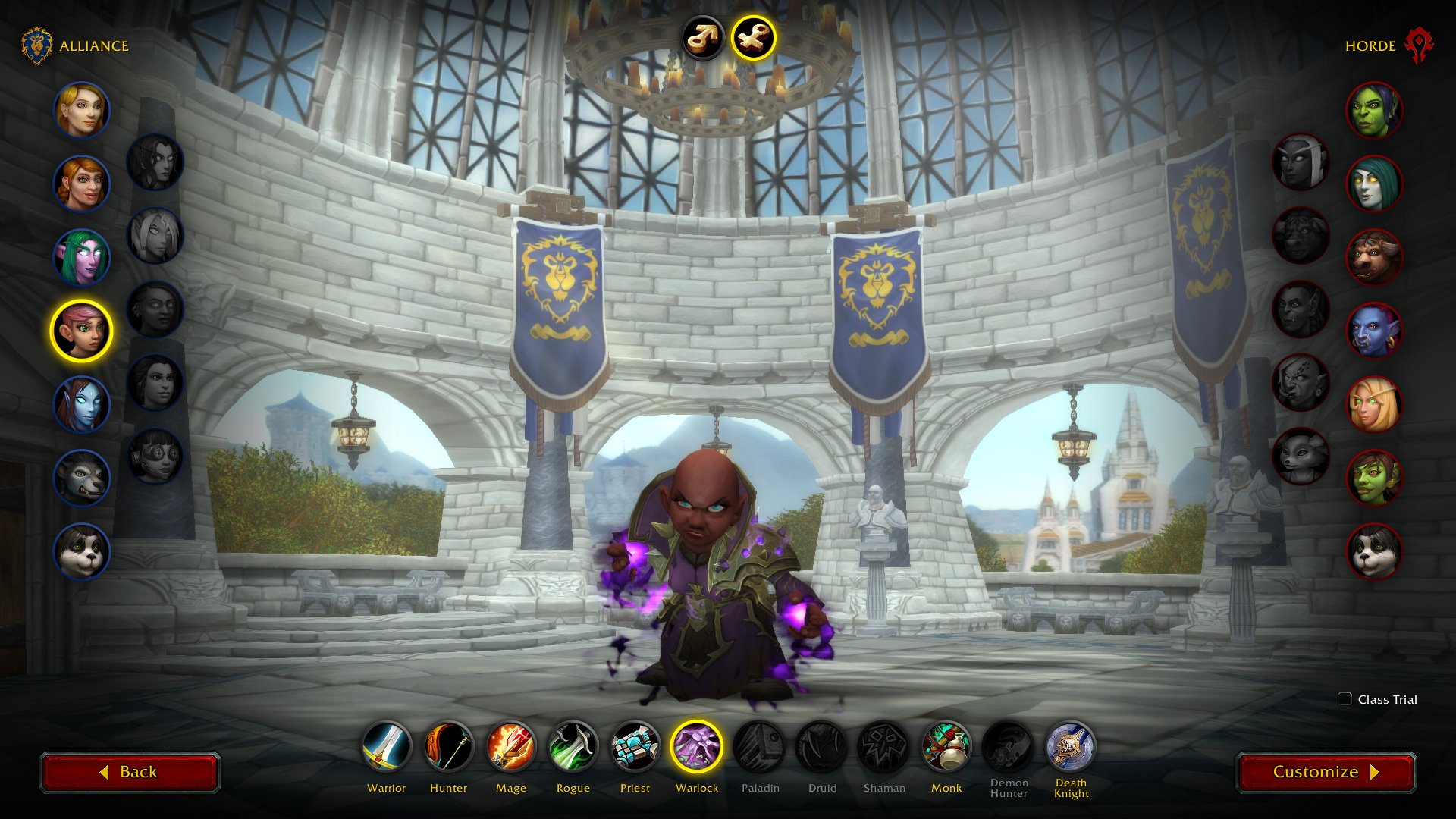 It is a bit ironic that I returned to WoW because of its classic version, but I am staying in WoW now because of the retail version. If we had Classic Burning Crusade or Wrath of the Lich King, there would be no question about which one I’d be playing. I miss my old Draenei frost mage. What I don’t miss is the rolling lifebloom stacks of my druid and I wouldn’t play her again in a new classic version. Maybe my undead or dwarf priest would finally see level 70 (or 80 respectively).

I love that they released the classic version and I do not regret returning for it, but it’s just not for me anymore. Back in the days, I grinded my way up to level 60, then spent hours fishing while chatting with my boyfriend on weekday evenings when we weren’t living together yet. I was in a phase where I had to study a lot, so spending my evenings chatting while he was doing raids or other group events was perfect. Fishing was relaxing. We also did go to a lot of instances with friends. I never raided then because I didn’t have the time. In the classic version now, most raids are shorter than the usual instance runs (1 hour for Molten Core…), but even though I could do raids or instances once a week, I stay far away from group content where I can’t just drop out as soon as my hand starts aching (I have Guild Wars 2 for that!). And the pain isn’t always predictable, so I can’t plan around that either. I do not want to be a nuisance to others, though.

I was considering dropping my WoW subscription because while I love running instances, I can’t do them anymore, and fishing is too boring. I keep thinking that I could do so many other things that are more fun – both in games and offline! So that WoW subscription was wasted money… until I figured I would give retail WoW another chance as my subscription was still running anyway. And I had fun! I do not particularly care for all the quests-on-rails, but in general, rediscovering the world, playing pet battles, doing a bit of archaeology, rediscovering crafting etc. – this is all quite entertaining. Shadowlands will release soon and I decided to get the expansion. We will see how long it’ll last or when I’ll start to be bored again with the game. But the good thing about WoW is that I can always just let my subscription run out and return whenever I feel like it! It doesn’t look like the game is going away any time soon, after all. Unlike other MMOs where you get the feeling that you should play it now or maybe never again… (Wildstar comes to my mind… poor poor Wildstar).