This is a post belonging to the Promptapalooza. I’m using Tessa’s prompt: “Share characters that tell us something about you.”

I’ve found this prompt rather difficult at first because I had no idea which game characters I could name that would tell you about me. But then it dawned on me: The characters I create in MMOs! I do not roleplay in video games, but I still want to be able to connect with these characters or relate to them in some way. I think it is no surprise that the human race is the one chosen most often for characters in MMOs. However, I am actually not like that! In fact, as long as there is at least one other race that I like, I have them instead of humans. In Guild Wars 2, I have one asura of each profession and a few more Charr. I do have human characters, but not many and I actually only really played two of them, but just for fun. In World of Warcraft, my main characters were Undead, Draenei and Dwarf. In Lord of the Rings Online, my main characters were always hobbits. Only now I play a human because Beorning can’t be any other race. In general, I also tend to go with small races. Since all characters have the same speed – balance is important, after all – large characters look weird when walking. But what all of that tells you about me, I’m not sure. I don’t like slowness? When it comes to not wanting to play a human, it’s much easier. I like to play these games to explore foreign fantasy worlds. Not being a human makes it much easier and more fun. 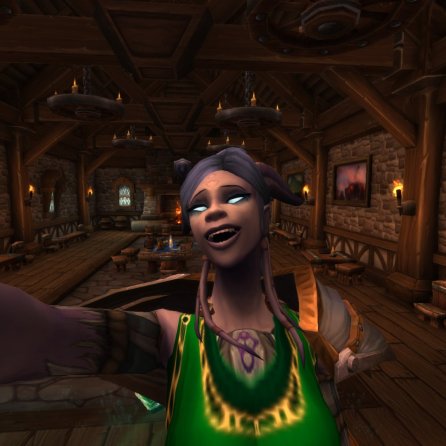 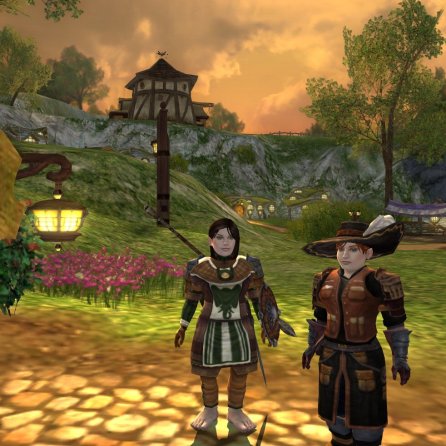 When it comes to looks, if green eyes are available, I prefer them. My own eyes are green and I know it’s not such a common eye colour – and not a popular one either. But I happen to like that colour! Probably because I’ve been used to the colour and have seen it for more than three decades now… ;) If I remember correctly, I never liked my eye colour when I was younger. I was always told that it’s some grey-green mix with not a real colour… until I realized that no, I do have green eyes, with brown sprinkles. But they are definitely green! I also had people tell me that they thought green eyes were ugly and I think it was also combined with some bad character traits that green-eyed people have. So yeah, choosing green eyes means that I love that about myself and to be honest, I don’t care what others think about me simply because I have green eyes. Didn’t the witch-hunting stop centuries ago? 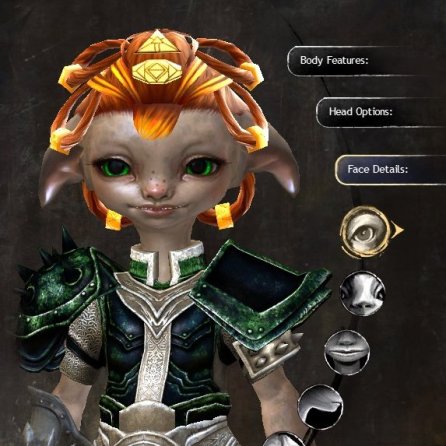 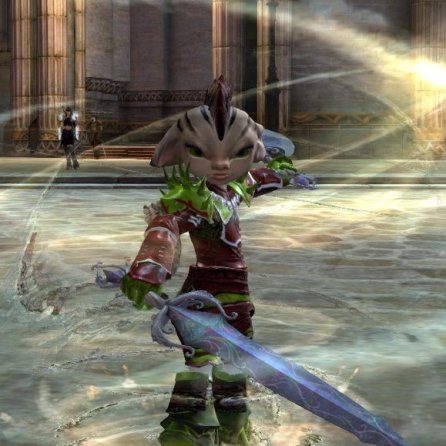 From time to time, I also like playing the pen and paper roleplaying game “The Dark Eye”. In its 4th version, you could choose the advantage trait “left-handed”. I always made sure to have points left to grab this trait. Not because I wanted to have an advantage in melee fights – my characters are usually more social than fighting characters – but because I am left-handed and I like that I can reflect that. Version 5 doesn’t have it anymore, so I just write down that my character is left-handed. As long as I can put that one in.

So it seems that I like adding small details that come from the “real me” into the character that I play.