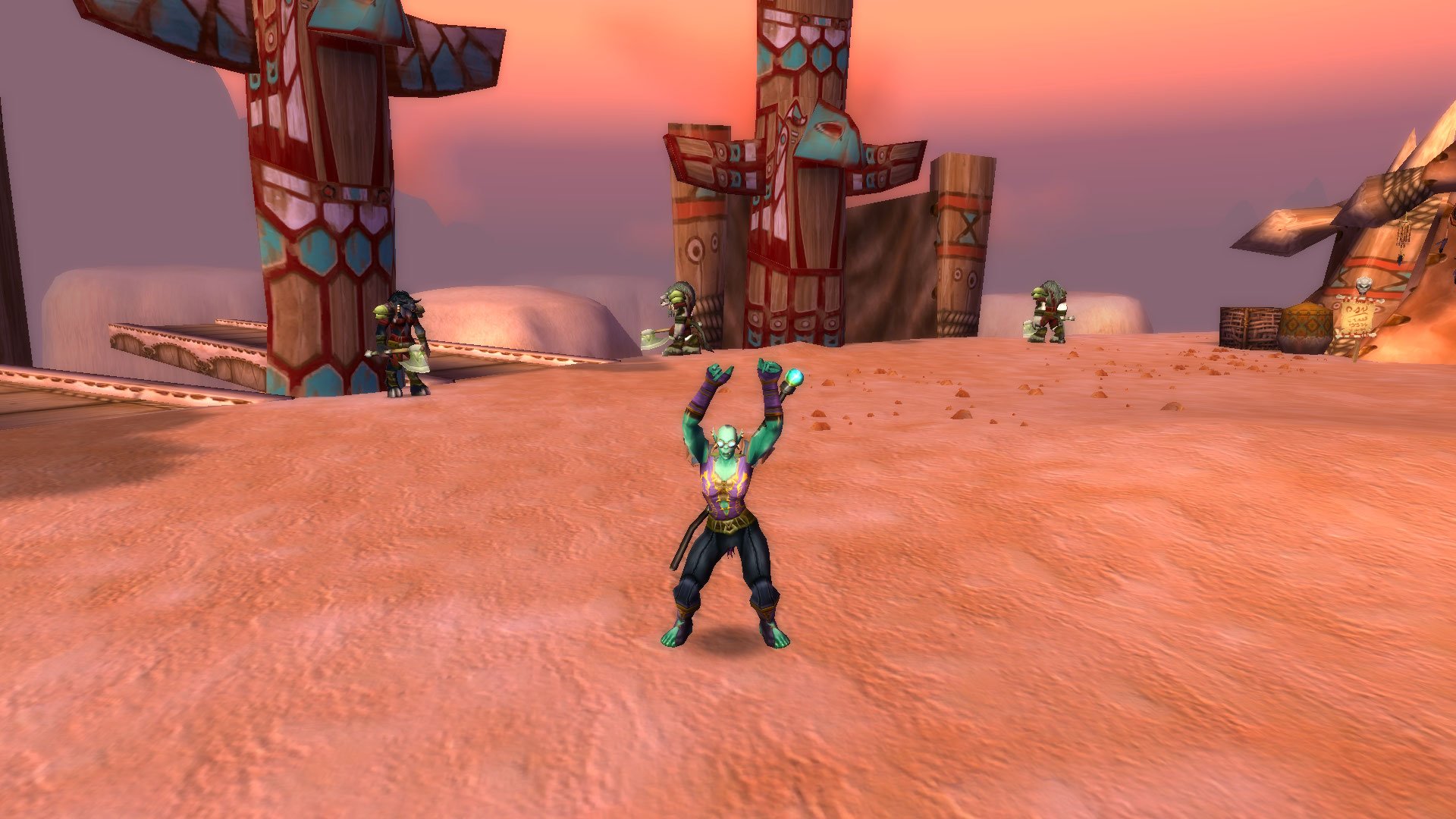 I just got used to it being April and then this month is over already. But since we got to spend so much time in our new flat, I can’t complain about not getting enough gaming time. The list of games played this month is accordingly rather long. Although I would say that I spent most of my time with Elder Scrolls Online and WoW Classic. 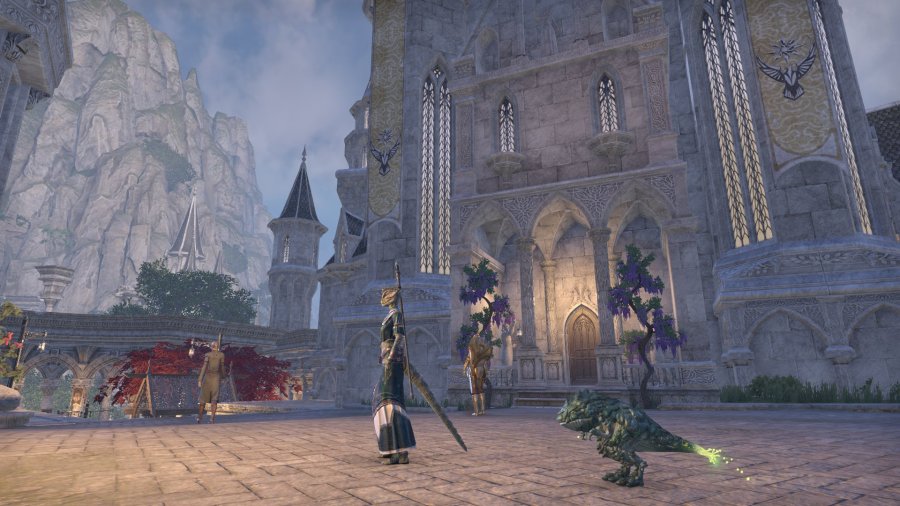 In ESO, my argonian templar reached level 48. Only two more to get to maximum level. In WoW Classic, my warlock is at max. level, but I decided to level up my shaman instead now. All the while hoping that they will announce a classic Burning Crusade game, because this is actually what I want to play. Classic is fine and it’s nice experiencing it again, but I feel that it’s too limited. Also, it’s lacking Draenei and Blood Elves!

I briefly returned to Trove and smashed a few monsters and blocks with my Candy Barbarian. I think the game will see me every now and then. It is a fun game. I just don’t see myself playing it all the time, because running from dungeon to dungeon gets repetitive fast.

I started and finished Eliza. The ending felt a bit insignificant. I think I was somehow expecting some kind of story twist and that just didn’t happen. It’s a visual novel, so you don’t have too much influence and only at the very end do you get to make a decision that leads to different endings. Thankfully, as I realized, the game lets you jump to exactly that moment from the menu, so you can read through all endings if you want. All in all, it was still a nice game. 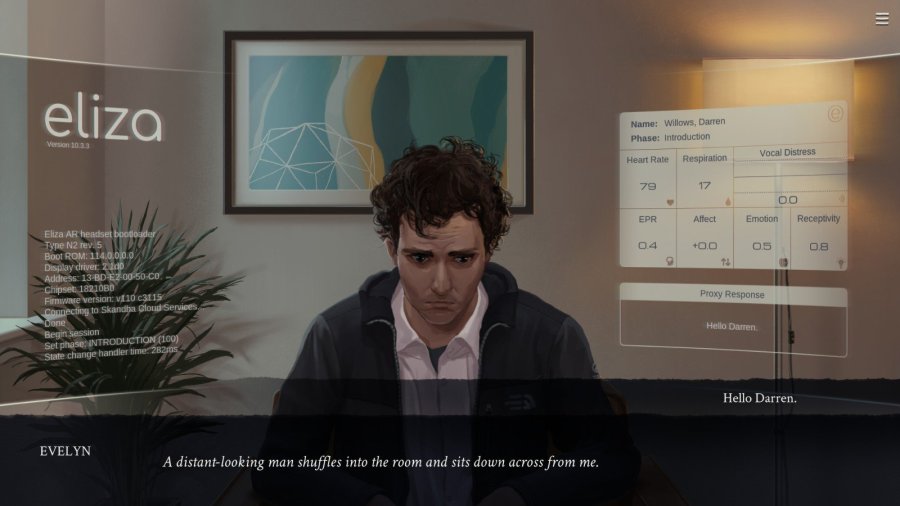 Through a Kickstarter campaign that I decided to back, I found Terroir, a tycoon game about winemaking. It’s not a game I play for long play sessions, but I do start it up every few days to play through a couple of years. 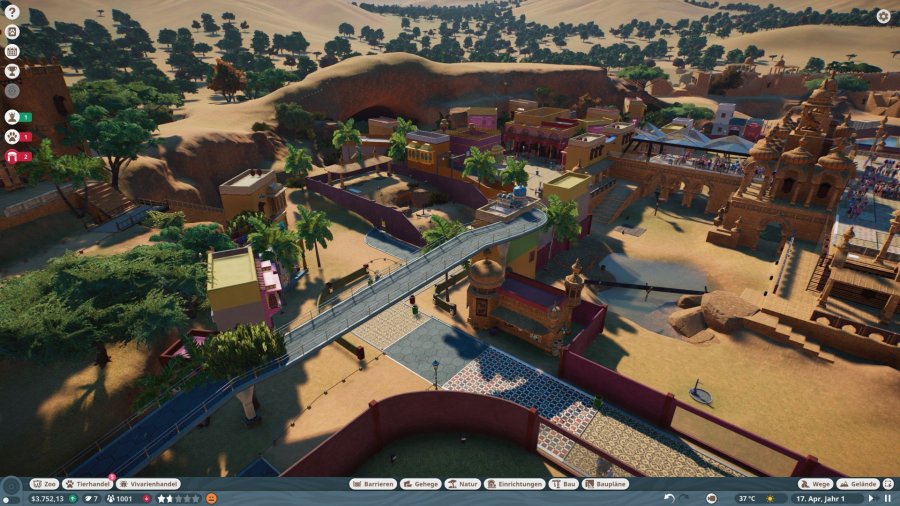 Both, Tropico 6 and Planet Zoo got played again. My excitement about Planet Zoo was shorter than expected, though. There’ve also been a few bugs but according to the patch notes, these should be fixed. I did advance through the main campaign, so that’s good. I decided to stay away from franchise mode until I finished the campaign, so I know better what I’m doing. Tropico 6 has received another DLC but I decided to not buy it yet. There’s just not enough content for the price they’re asking.

Last but not least, Civilization VI – for one whole hour! You can read about our community game here. At the same time, I dug up CIV V again in order to figure out why my brain tells me it’s not as good a game as Civ VI. So far, I’m enjoying the experience, but I miss the city districts.

To sum it up: I am actively playing two MMOs as well as countless city-building and simulation games and a visual novel here and there.