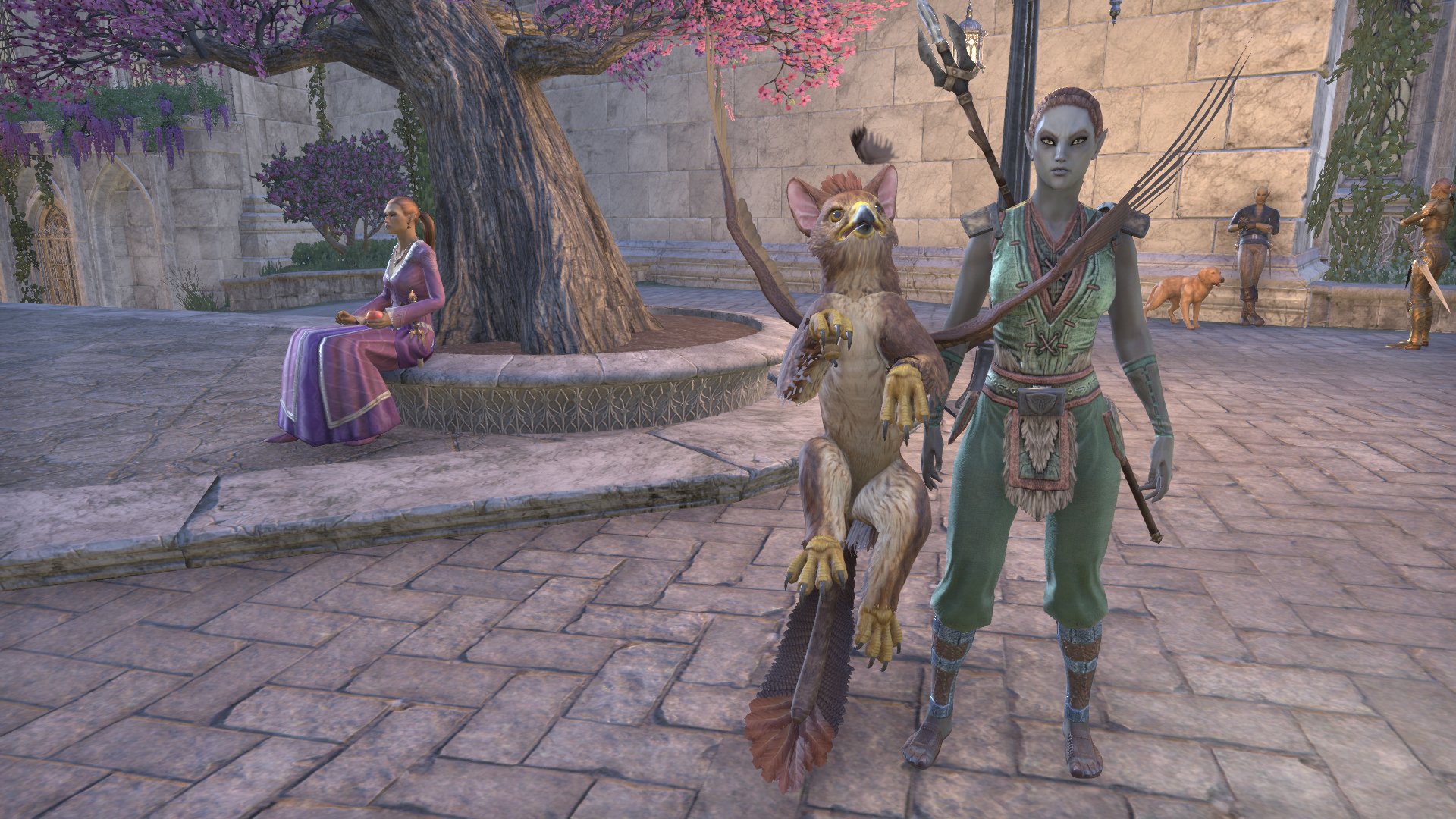 Bokoahnerk and I try to get duos in all the MMOs that we’re playing together. Most of the time, these are hardly ever played. But at least, they do exist for the times that we want to play together like that. A long time ago, I made a second Dragonknight (my main was a Dragonknight at the time, but I didn’t enjoy her that much) to play with his Templar. He plans on playing her with a magicka build.

So… which class would be a good combination with his Templar? And even if that doesn’t matter at all, which class (and build) do I want to play? I am completely at a loss here…

All classes have different abilities, but they also all share certain abilities. The weapon skills are the same, for example. So, a Dragonknight uses the same destruction staff skills than a Templar. This means that while there are differences, there are also a lot of similarities which makes understanding the differences between the classes even harder for me. The classes don’t seem to be as clear cut as the ones in World of Warcraft, for example. Each class can tank, heal, or be a damage dealer. I enjoy the freedom, but again, with the shared abilities between all classes, I find it hard to make a decision. 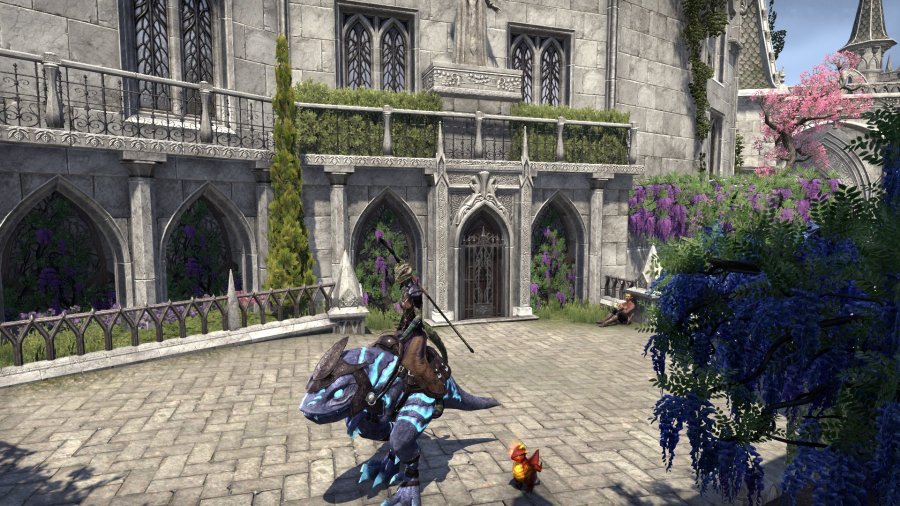 I would want something very different from my current magicka Templar… maybe a Warden? Or a Nightblade? Or maybe rather a Sorcerer? – And if I know add “Or a Necromancer?” I’d have asked all the possible classes that are left. I guess I’ll have to look up the classes’ skills first to see what makes the classes unique respectively. I think I would prefer something more sturdy, maybe a hybrid between a tank and a damage dealer. We’ll be playing together, but mostly roaming through the open world, doing the quests there.

I’ve found this guide to use as some kind of orientation. Looking at the table in there, if I want to have a class that’s at least good at being a tank and a stamina damage dealer that isn’t a Dragonknight or Templar, that leaves me with: Nightblade, Warden and Necromancer. So the Sorcerer is out. Hey, better than nothing. One step forward! I’ll let you know once I’ve made a decision – or if any of you have any suggestions, feel free to leave them here. I’ll be happy to get some input… even if it’s just somebody telling me what kind of playstyle to expect from the respective classes. My only experience is with the Magicka Dragonknight and I’d really like to play something that doesn’t use staves.