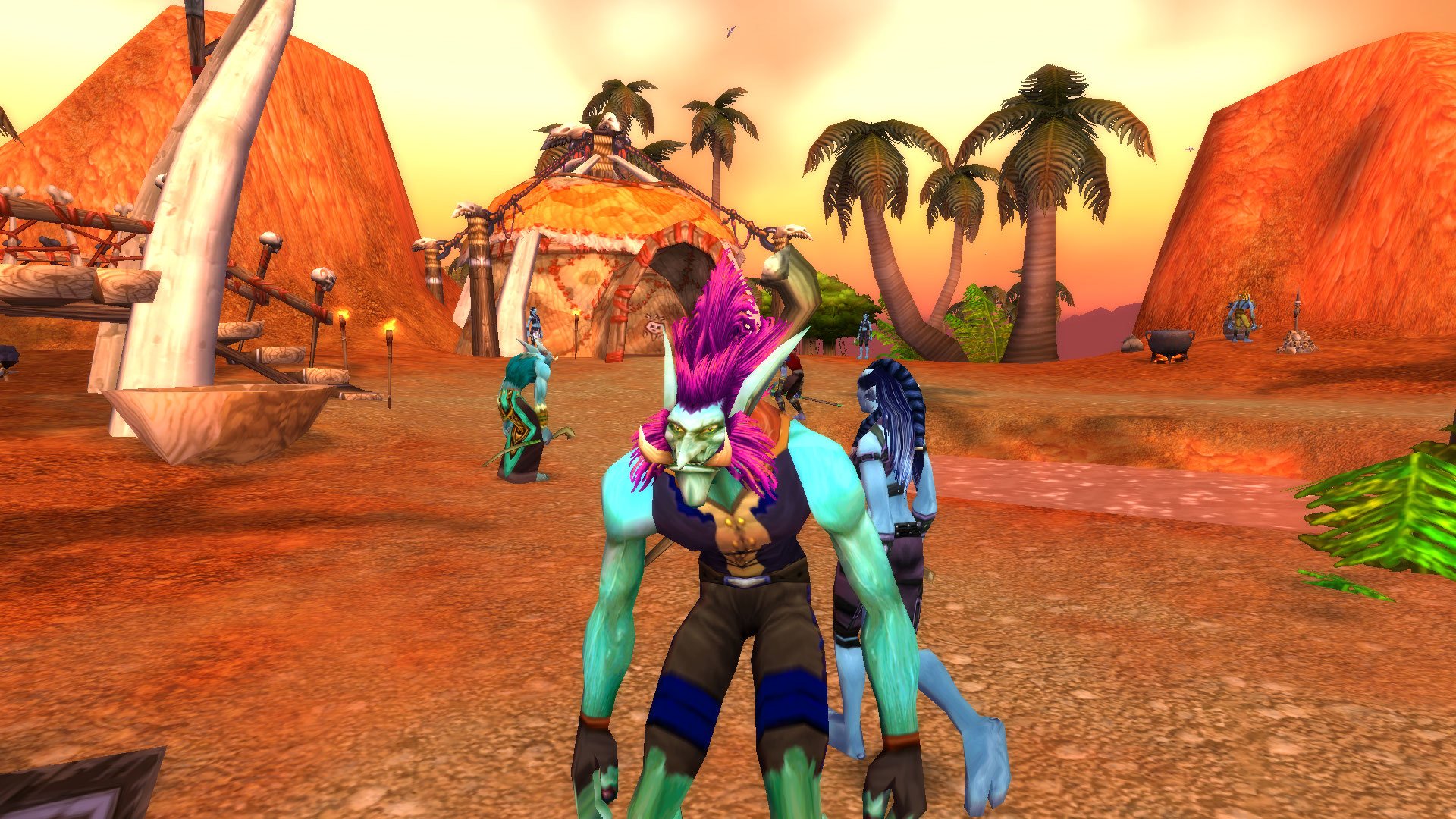 I’ve never been one to sleep in and get up late, but with my new job, I have to get up at 6 am which is about 30 minutes too early for my body and brain. This means I end up very very tired in the evenings. I try to get in some levelling in World of Warcraft, as I’d really love to have one character reach level 60 soon. But I end up dozing off in front of the PC when playing the game. I assume the monotonous hitting of keys is the culprit. So, once this happens (and while it’s still too early to go to bed, because I don’t want to ruin my sleeping pattern), I switch to my city-builder games. I have no idea why, but I don’t doze off with these games.

However, my warlock finally hit level 51 today! She is now on the finish line, I guess. I’m in Un’Goro crater and I almost forgot about the huge Tyrannosaurus Rex elite mob roaming the area. Thankfully, I saw him walk towards me on time, so I could flee.

I mostly played Jurassic World Evolution lately, but decided to hop back into Planet Zoo as well now. They implemented a slower aging of the animals which also results in slower reproduction rates. This means that the game will feel a lot slower now in that regard and I love that! I couldn’t keep up with the speed of animals dying and reproducing. It’s too bad you can’t hear it, but the hyenas have that laughing voice sound. Maybe it’s because I’m tired again, but I sat here laughing every time I heard them. That hyena laughter is contagious!