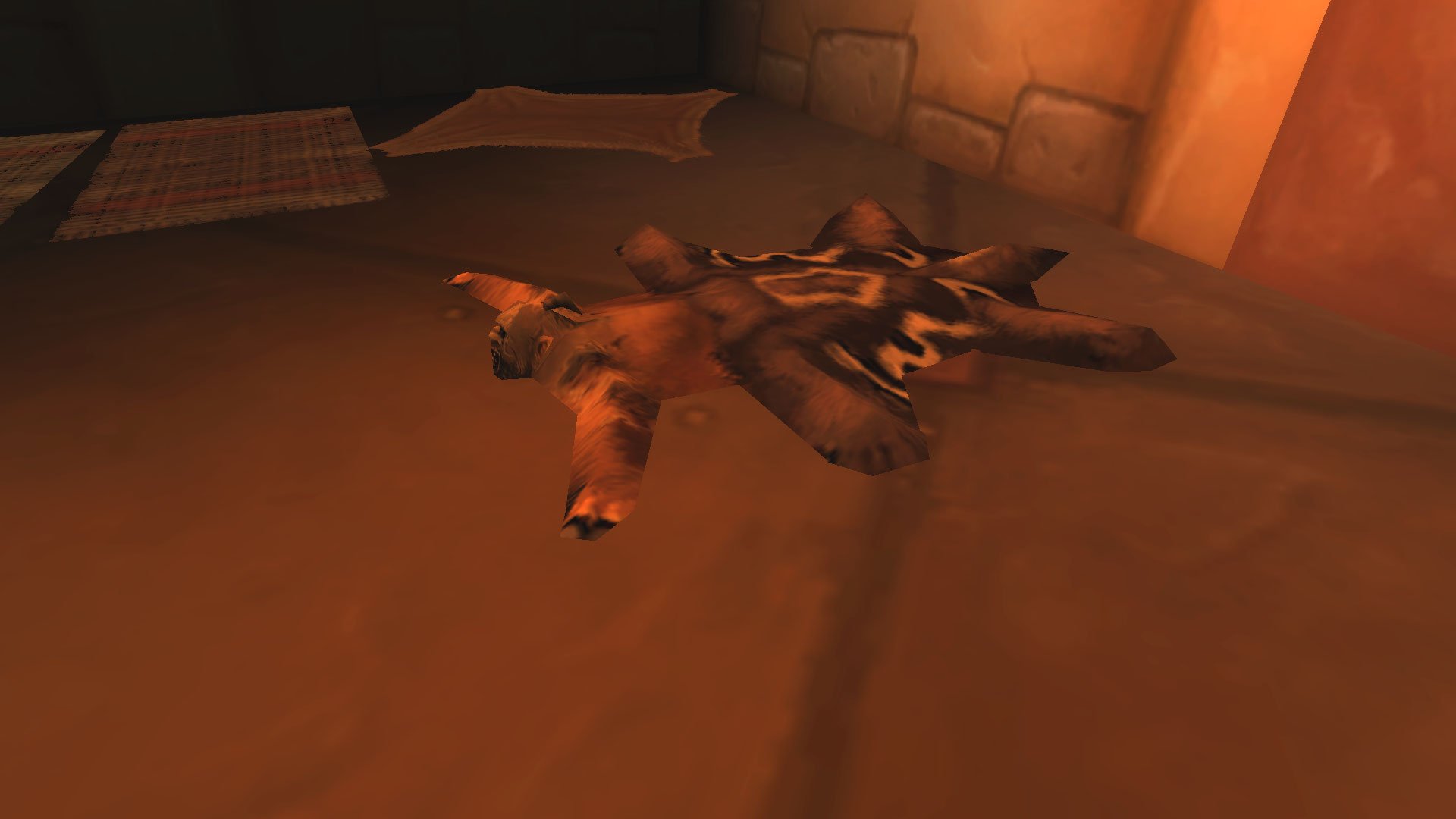 No, I did not finish all my previous gaming goals. But my mood changes frequently and I cannot ever force myself to play something when I’m not in the mood for it. Or rather, when there’s greener grass.

I am not sticking to my “quest for a main character” in Elder Scrolls Online where I wanted to give my necromancer a try. The necromancer is a cool class and I’ll keep playing her as an alt. However, it really comes down to not liking magicka builds that much. So it may not even have to be the necromancer. Overall, I feel that I have invested too much time in my argonian magicka templar and I am not sure I can switch her to a stamina build easily. But a health-based one may work? As a tank… I assume I would also be less squishy and could survive much longer that way. I was a bit worried about sticking to melee fights all the time, but she could be using a bow for ranged combat. I just need to look up the costs of switching builds back and forth, in case I do want to return to the magicka build. But maybe I can just start with some melee weapons to get a feeling for the combat itself before I make any more radical changes.

I’ve played more of Tropico 6 and failed again because of lack of money. The strategies I’ve successfully been using in Tropico 4 and 5 aren’t working anymore. I did do a search and found others dealing with the same issues. I have also seen very helpful tips which I will probably try out in the future. However, it does feel weird suddenly having to change the way I play Tropico. It doesn’t mean the changes to the economy and how things work are bad. I just don’t like them that much… not yet, at least. With everything else in the game, I am putting Tropico 6 behind Tropico 4. If I were to only play one Tropico game for the rest of my life, then it would definitely be Tropico 4. However, Tropico 6 still has some good additions like being able to build bridges, tunnels and other transportation means. So altogether, it’s far superior to Tropico 5. 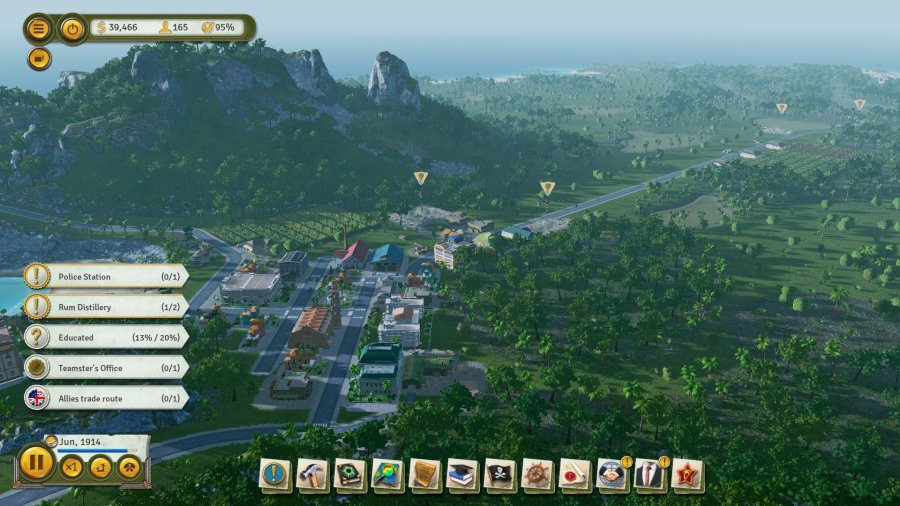 I still feel that I spent too much money on Tropico 6 as I have not managed to unlock most of the missions so far. On the other hand, I was an active beta tester and sent in enough feedback to receive the game for free… unfortunately, after I thought I didn’t qualify and I had already bought the game for myself. So my free copy went to my husband instead. Rest assured, when they release paid DLC, I will be getting it. So this thought is already included when I say that I spent too much money…

Planet Zoo also sneaked in and took the “gaming mood”-spot of Tropico 6. I’ve got no goals there other than to enjoy the game and work on the career mode in order to understand the game well enough to start the franchise mode where you can apparently also sell your animals to other players (for in-game money, of course!). 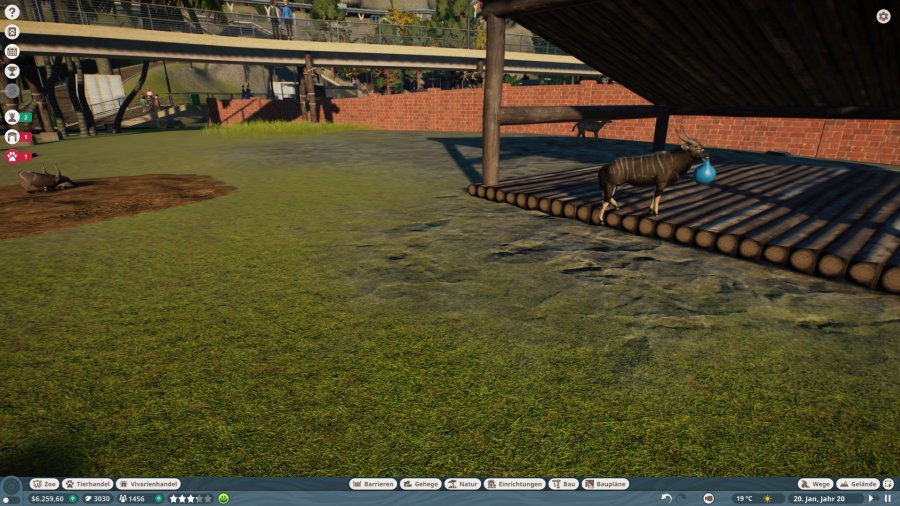 WoW Classic is going well. My warlock just hit level 40! Basically, this means that my goal for World of Warcraft has been achieved. Now I am going to slow down again and just level up my fishing and cooking skills a bit further. The next goal is level 60, of course, but I’m taking my time. I guess a lot of players have level 60s already, but I’m not even planning to go raiding, so there’s no rush. I just really wanted a character with a mount!

Instead of Guild Wars, it’s drawing me back to LotRO again. I suddenly got the urge to play again, but neither the warden on my previous regular server nor the guardian on the legendary server are fun to play anymore. I definitely made a mistake when I levelled the guardian. It was mainly because of my hand issues, as tanks are easy enough to play. But I think I can also play any class in LotRO reasonably well as the combat isn’t fast and action-oriented at all. So, I will give my runekeeper a try. She’s only level 25 which means I will have to go through Mines of Moria again. But I may be playing with a friend of mine which will make it much easier and hopefully much more fun! 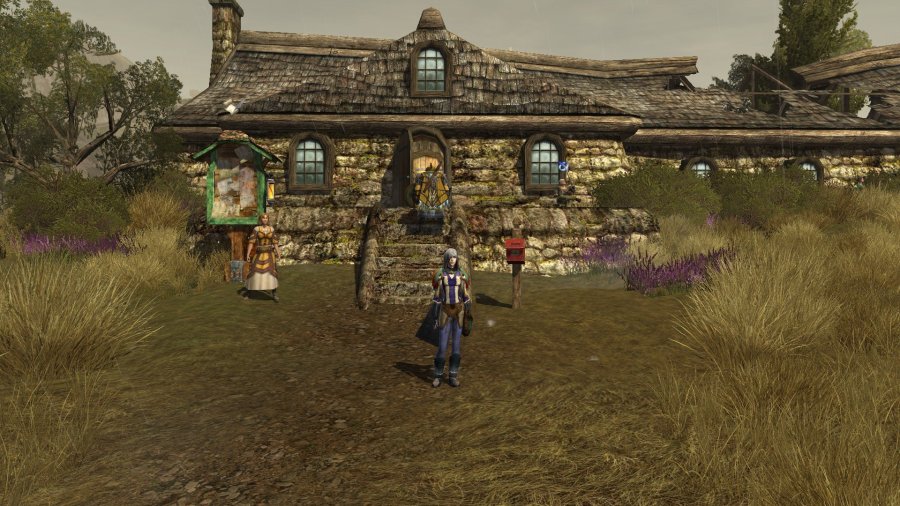 I’ve not touched Unheard. To be honest, I completely forgot about it again. I still want to finish it, but I am not too invested because I don’t really like the case. So we’ll see when and if I finish that case any time soon. I have, however, played a lot of One Deck Dungeon. It’s fun and the best casual game to play in the evening. Although I highly advice not being half asleep as I was yesterday and doing very weird things because my brain told me I didn’t have any 5s and I pressed “end encounter” despite having two dice show a 5. I’d apparently fallen asleep in front of the PC and in my dream, there hadn’t been any 5s. I did go to bed shortly after that, of course.