I usually don’t like to make something like this as it seems weird to add “goals” to something that should be there for relaxation. However, I tend to spend money on games and then end up not playing them and that seems like a waste of money. So, by adding a few gaming goals, I’ll keep myself busy with fun games and feel that I’m getting my money’s worth in return.

First up is Elder Scrolls Online. I am currently not paying for it, but I would still love to play my necromancer a bit more. My main character is only level 38, but when I started playing the necromancer, I was wondering whether I’d like to make her my main instead because she’s so much fun. And I think I actually prefer stamina builds, but my main is a magicka one. I guess I can’t figure it out if I’m not actually playing her, right? 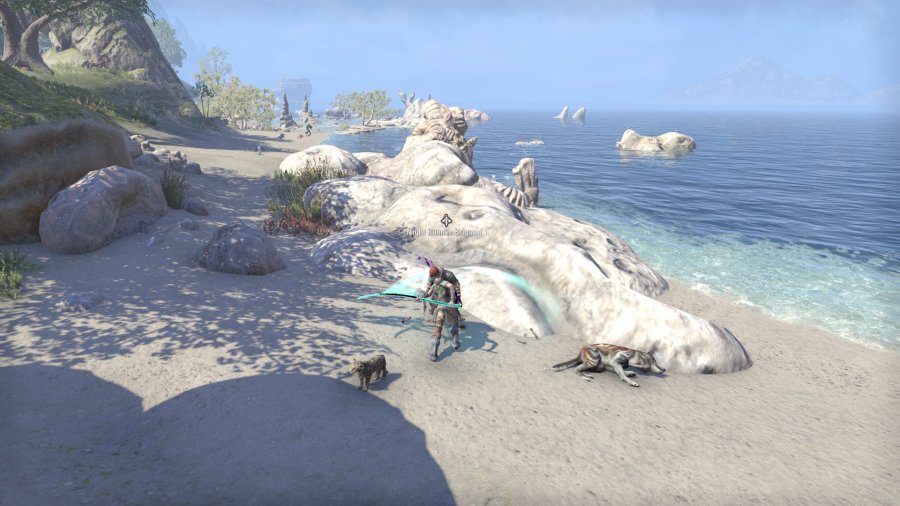 Then there is Grim Dawn. I previously played a Ritualist with too many minions. It was boring. I was walking and the minions killed everything. Now I’ve switched to the Dervish which is much more fun! But I’m also only in my 20s with her and there is so much left to see and explore in the world. Also, I set up controls for my Steam controller and cannot play this game anymore without it. This is actually the only game that I can’t play with keyboard and mouse! But it means that after a long day of working at the PC, I can just pick up the controller and relax my hand while still playing a game.

And then there is Tropico 6. I only remembered that I once again neglected this game when I wrote about the thought experiment “Five games for a year“. I am still on the fence about Tropico 6. It has so many things and features that I like. Most of all, the ability to settle on several islands and build bridges and so on. But so far, Tropico 4 is still the better Tropico for me. Again, I can’t decide if Tropico 6 is good or not unless I play it more. 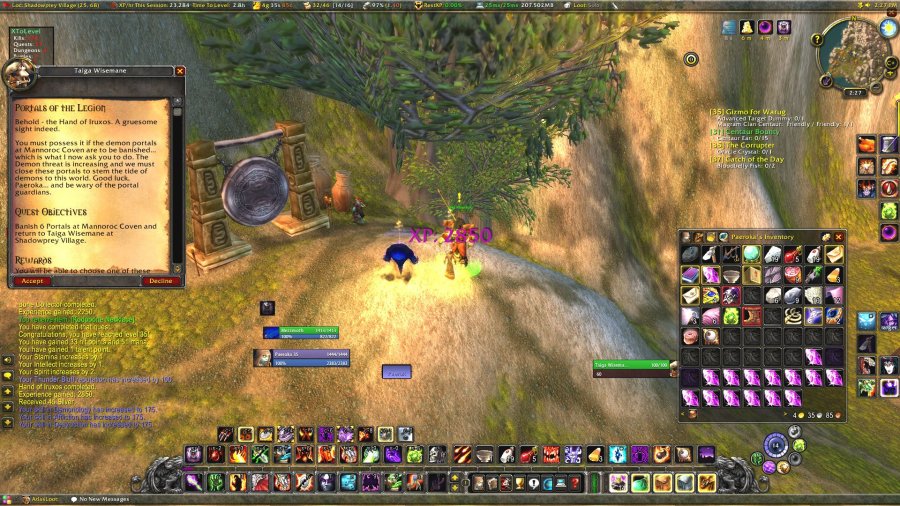 So far, these were three out of the five games I had in that thought experiment. But I’m not limiting myself to these! I want to reach level 40 with my warlock in WoW Classic. I still remember how I felt as if I’d joined the “grown-ups” when my first character reached level 40 and I finally had a mount back in the original vanilla game. Also, I am again playing a warlock, so the mount is free and I don’t have to worry about earning enough gold first. I just need these last few levels to get there. Speaking of MMOs, I also recently dipped my toes into Guild Wars again. I would like to either play my Prophecies ranger out of the tutorial area or get my Nightfall dervish to level 20. Either of these would be fine!

Last but not least, I want to finish the DLC of Unheard. I still don’t know what exactly happened and if somebody was killed as the plot isn’t easy to understand, but that’s the appeal of the last case. The cases work in a way that the area was under surveillance and you can hear everything that was said before and up until the moment something happened (a murder or an explosion etc.). But in order to do so, you have to move your little character-shilouette to each room. You can see when people move from one room to another. Basically, this whole piece is 22 minutes long, but that is for each room! Not every room has 22 minutes worth of audio, though. So it’s not as much as it seems. But it’s an interesting concept. 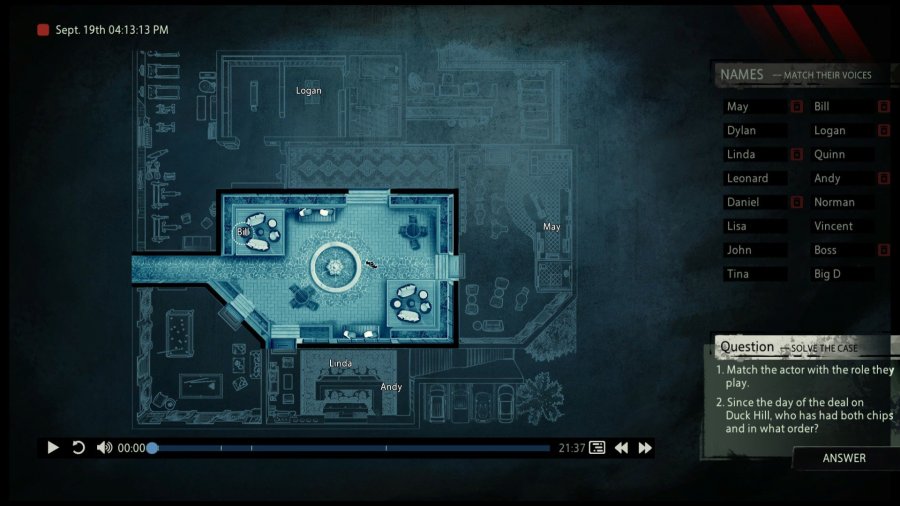 I don’t know how much time involvement getting to level 40 in WoW Classic is going to be, but the other goals shouldn’t be hard to reach at all. So we’ll see where I’m at before Christmas (which is when we’re going to visit my family and PC games will be on hold until we return… that’d then be a blog post about reaching goals in board games as we always take some with us!).