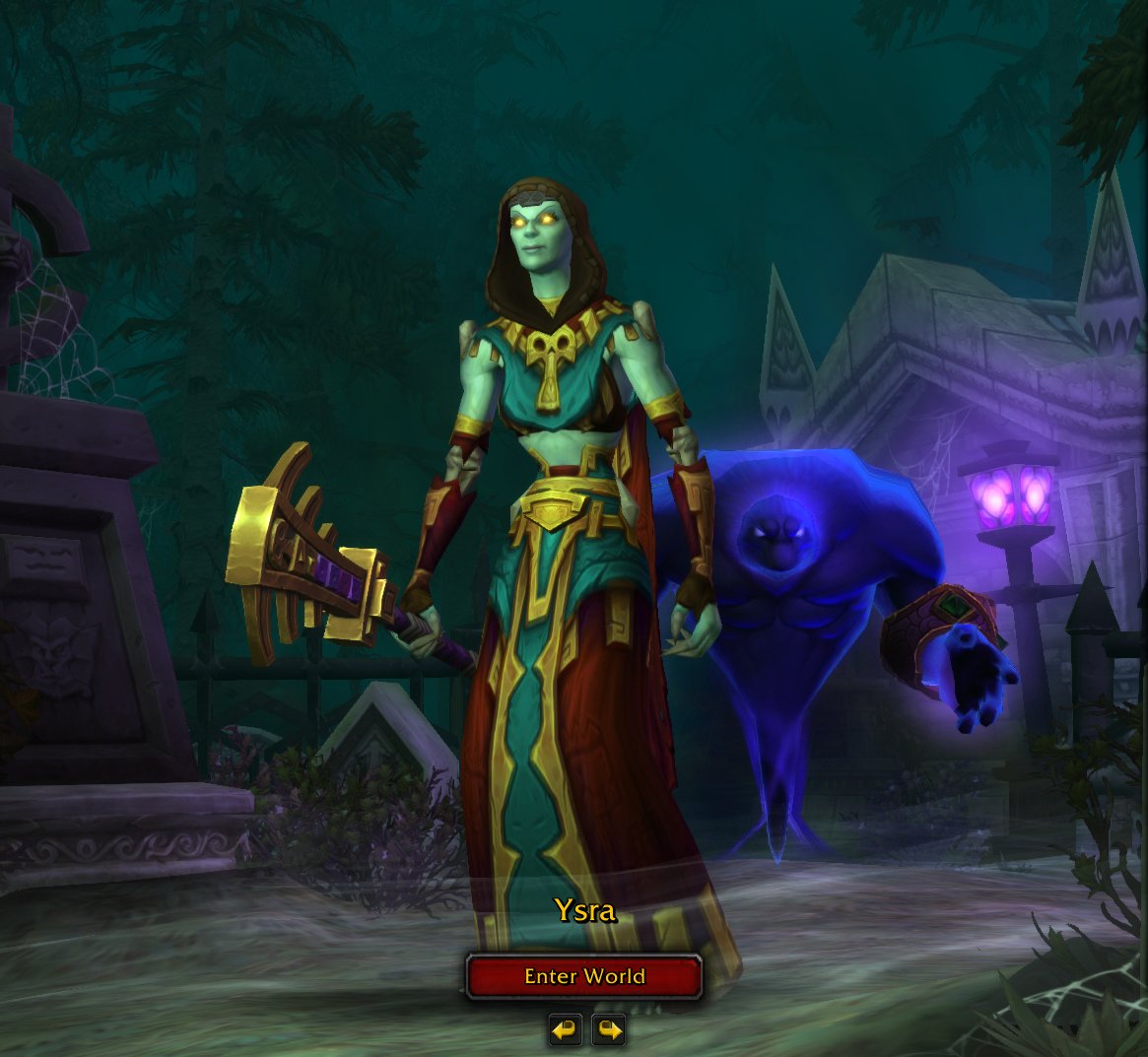 Rakuno recently wrote about his least favourite class – or a class he refuses to play – and since I’ve now been pondering and wondering which class to play in World of Warcraft, it’s a fitting topic for me as well.

My answer is two-fold. I would have listed very different classes 2.5 years ago before the physical pain in my dominant hand started. So, there is classes I simply can’t stand playing and classes I would love to play but can’t due to pain. The latter is, unfortunately, true for classes that require melee or positioning in combat (“attacks from behind give you twice the damage” and so on). Especially when there is no action camera that moves the mouse and view without having to click a button at the same time. I used to love tanking, especially in WAR, but this isn’t possible anymore (and not just because WAR got shut down). 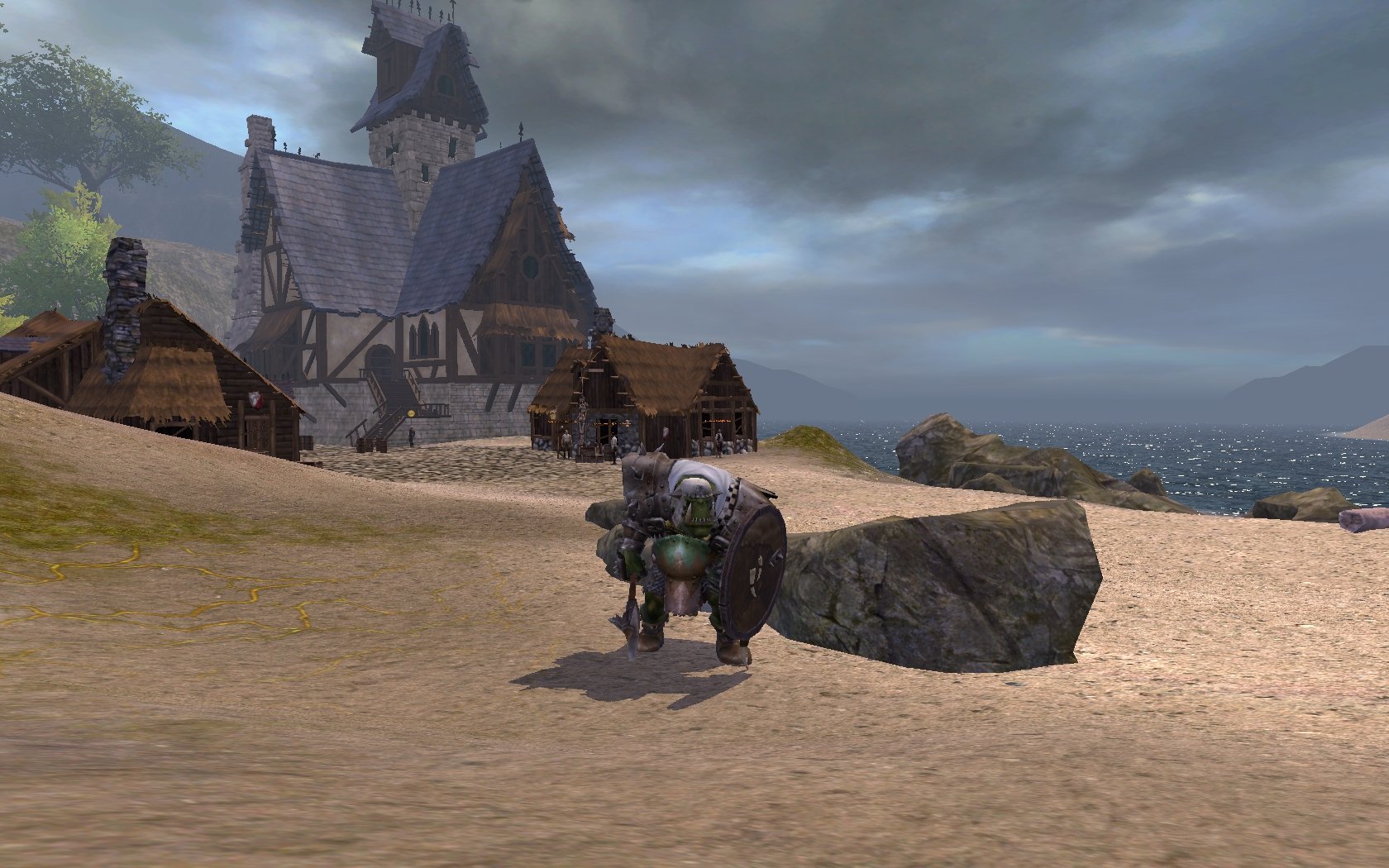 Stealth classes are among my least favourite in general, though. And these are most of the time the ones requiring certain positions when fighting. Also, I am not a big fan of pure melee without any extra quirks. I love(d) the death knight in WoW, but found the warrior too boring. I also think the warrior in GW2 is a bit boring compared to the melee mesmer. However, with GW2, I always loved the straight-forward approach of the warrior because this game’s combat system is so different and too… colourful at times. It’s nice to have a class that’s easier to play then.

When I really get into an MMO (or a roleplaying game with a class system) I usually give every class a try, but in the end, glass cannons are my least favourite kind. Yes, even after stealth classes! Examples are the sorcerer in WAR, the fire mage in WoW, the elementalist in GW2. I know they’re not all the stereotypical glass cannons, but they feel like they are to me. The frost mage in WoW, for example, is very different, because she can kite enemies by slowing or freezing them. On the other hand (no pun intended), I can’t play her anymore, because kiting is basically positioning in combat and that puts too much stress on my hand and causes pain.

I agree with Rakuno that pet classes can be great because they have pets and they can be bad… because they have pets. I can’t stand playing this one warrior build in Rift because it comes with a winged pet which makes very loud floppy noises that are distracting and you will hear them constantly when playing! There’ve been several complaints, but Trion ignored them. I doubt gamigo will do anything about it either. If we could freely choose a pet to play with, this would be much better. Or semi-freely, at least. I want to have some options. Some games let you choose pets, but certain pets are considered the best ones and then everybody uses them and ignores the others that are there… except for maybe people who don’t know better or roleplayers. If this one pet is the best by far, then even though you’ve got a freedom to choose, the majority will go for the sensible, good option and not for the “you can use this pet, but you’ll drop a lot of damage”. Why butcher yourself and your ability to fight in the game, right? 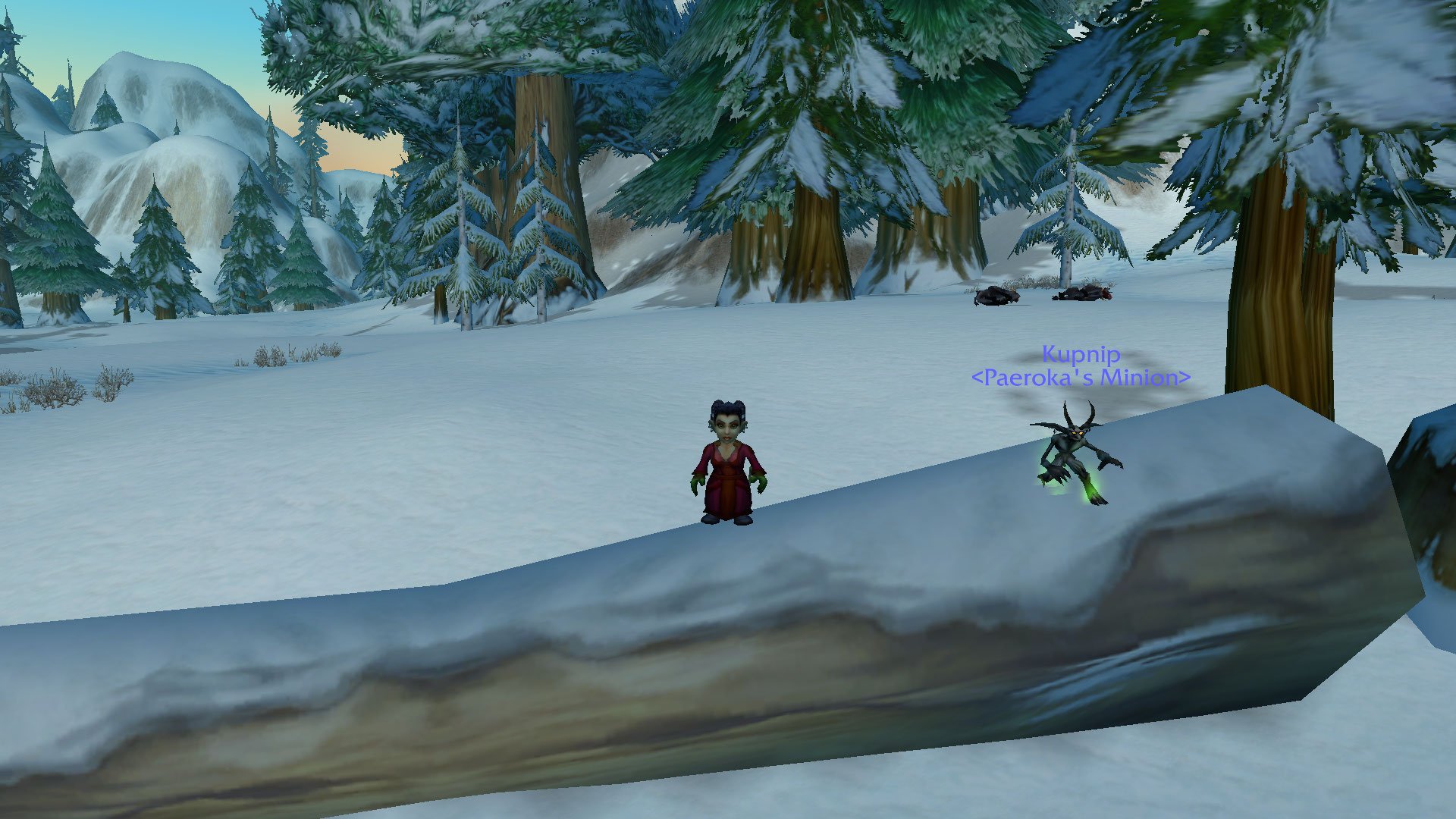 I remember a time where you could only name two pets for your ranger in Guild Wars 2. If you switched to a third, the first pet would forget its name… or something like that. It was very awkward! Yes, you could just have a list and type in all the names again everytime you use a certain pet. But being able to give them names that stick and that everybody can see is part of the fun of having a pet class. Warlocks in WoW are an amazing pet class if you ask me despite not being able to choose your pet or letting you name it. But they’ve got names! And since you bind a demon and don’t just tame one and then adopt them, they come with their own names. I really like this gambling part and it also makes me care more for them than other games where I can’t choose my pet, but can choose a name for them. The demons seem to have some personality to them that way. Still, if you could at least choose a colour for your imp, that would be more fun!

So, in short, no classes that rely on kiting or positioning in combat due to chronic pain issues and no glass cannon classes that deal a lot of damage and die quickly. Other than that, it depends on the game and how exactly they implemented the class and how the combat system works.