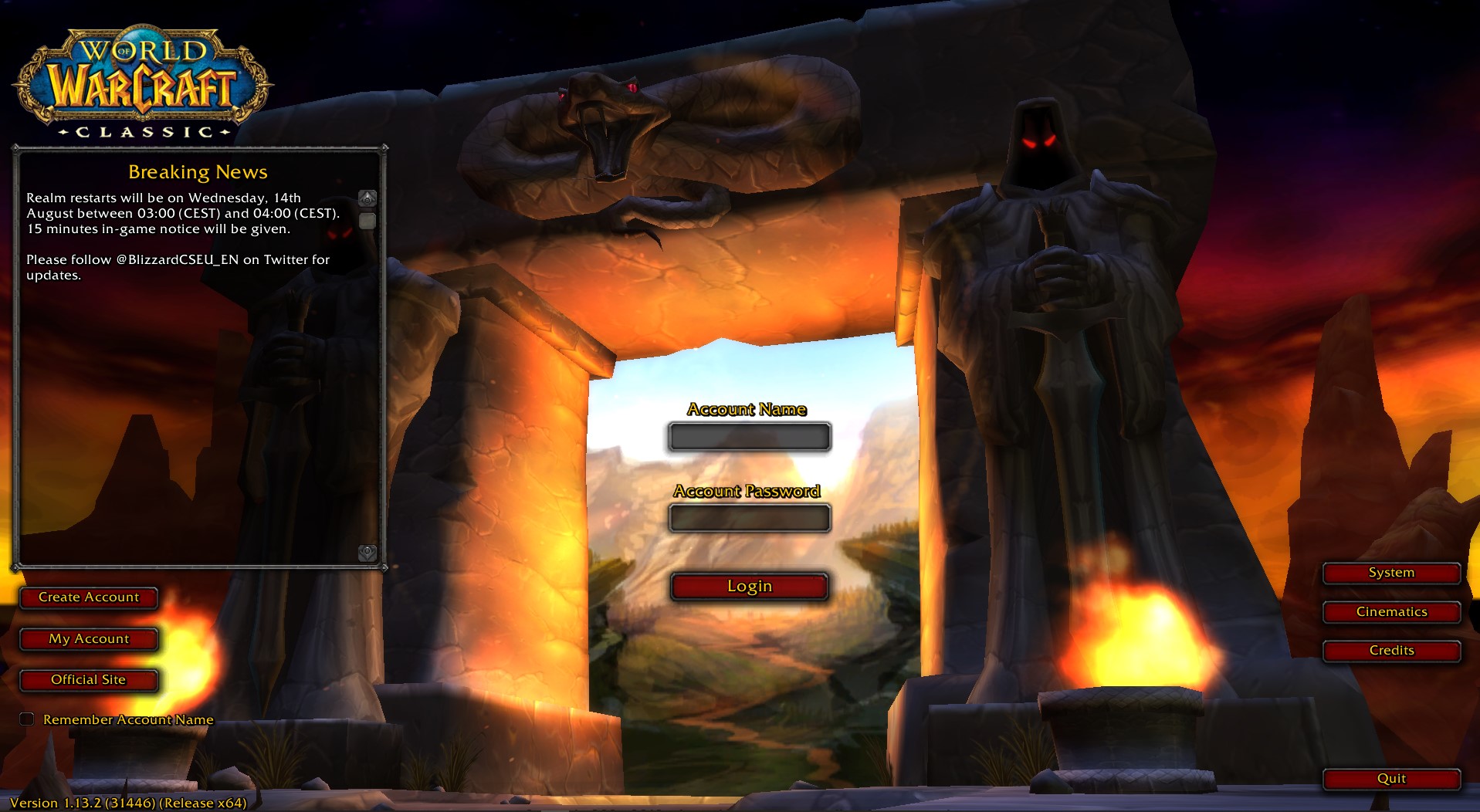 After posting my mini mes yesterday, I realized that I’ll have to add another post today in order to show you the next ones. It hadn’t been clear to me whether we would get to reserve our character names only or already create the characters we want to play when WoW Classic launches. It was the latter.

I’d thought of making a side-by-side comparison to the old characters and the new ones now. However, Blizzard disabled the feature of having the old character models. Some of the new models are okay, but some I actually dislike. They changed their facial expressions too much and it’s not the expression I wanted for them. Anyway, it doesn’t make much sense now as it would feel like comparing apples to pears.

My little Ghamina will be deleted once Classic launches. I wanted that name and I wanted it for my mage, but on the live servers, it’s my Draenei mage and in my mind, “Ghamina” is not a name for a little gnome. I’ll have to come up with another name for her. Ghamina will probably be used for my human paladin – if I decide to make her a human. My dwarf priest hasn’t been created yet either, but I’ve got a few names on my mind that are usually not taken by others, so I’m not too worried about that. 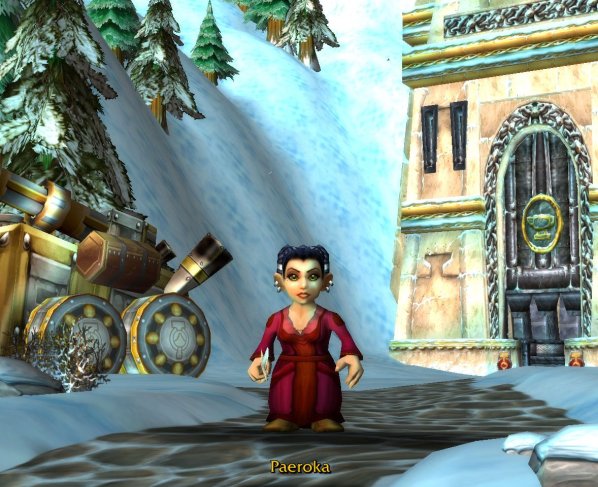 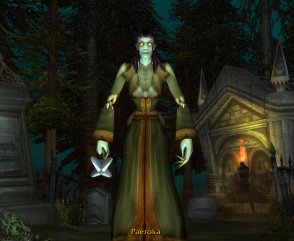 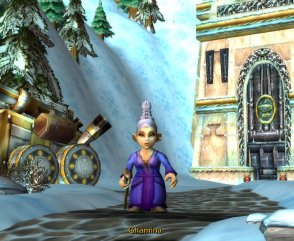 But my gnome warlock has been! I am pretty certain that this is the final look. I like the black hair. Also, everybody will have the cotton ball pink hair, so she’ll be standing out as different. Much more fitting to a warlock, if you ask me!

On Horde side, Paeroka will be an undead priest and part of a duo with bookahnerk who’s going to play a warrior. We’re planning on doing dungeons together. Tank and healer, looking for group. Shouldn’t be hard to do!

Since you can play around in the character creation screen of WoW Classic, I can at least show you what my future dwarf priest will look like. Actually, she will look exactly like my old dwarf priest looked like. The first character I called my main. And with whom I made the first experiences with other online players… back then, I was surprised by how friendly people were to each other (read: me). It took me a while to realize this wasn’t general behavior so much as behavior towards somebody that plays a healer. My experiences, once I switched to warlock, were a lot different. Not unfriendly or anything, but players were a lot quieter and didn’t put me on their friends list immediately after finishing a dungeon. I’ll get to relive this experience again, levelling both priest and warlock! 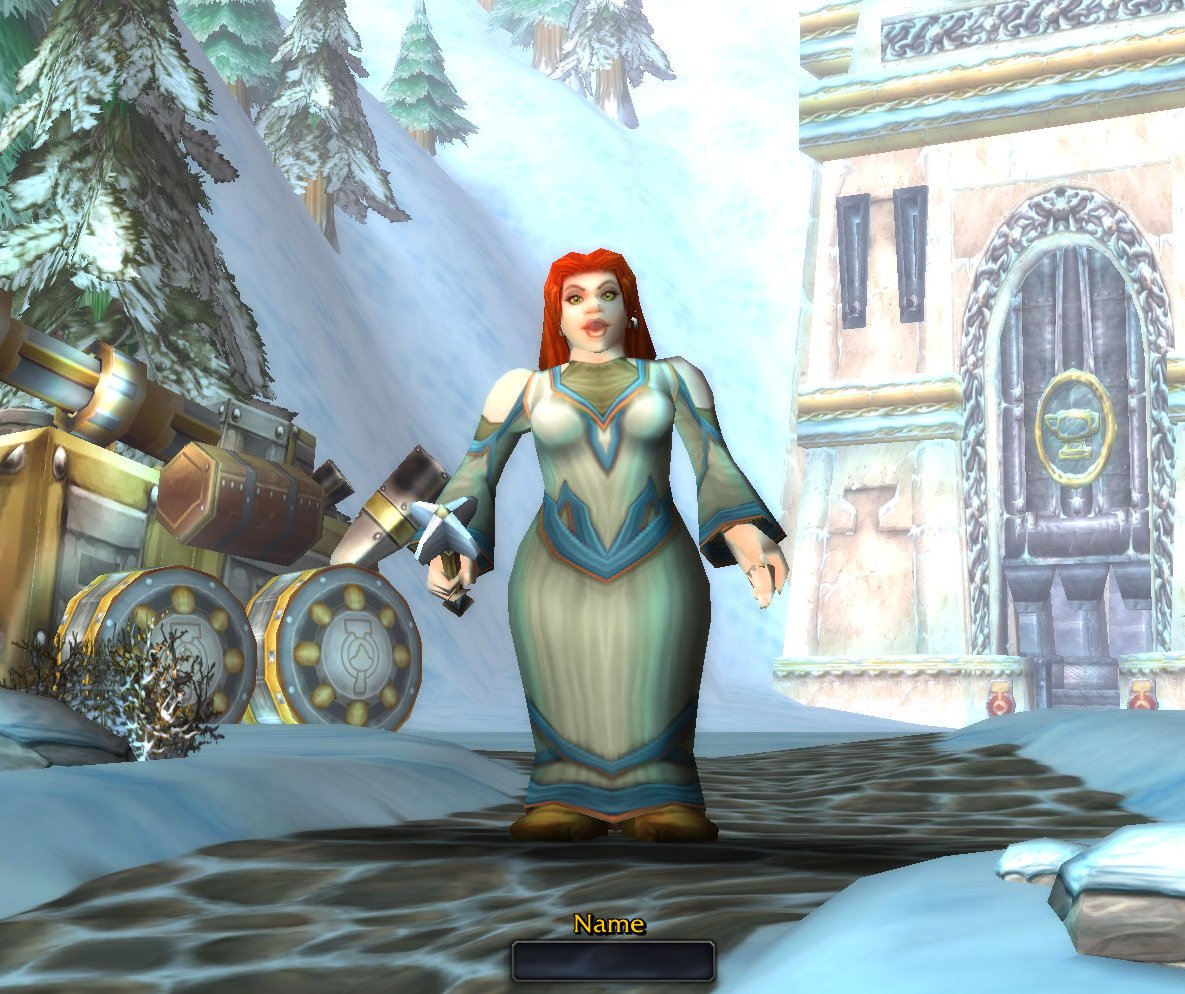