With the recent announcement that the new race, the Stout Axe Dwarves will have the option to be female, there’s been a discussion about the lore behind the Lord of the Rings dwarves and how female dwarves could and should be handled. It has since been clarified that SSG will not make us create dwarves that look female, but rather, will give us the option to choose for them to be female while giving us the same cosmetic options that the male ones will get. All of this is based on the information we get in the books that no other race can tell male and female dwarves apart. And I do get that.

Since the dwarves value their beards, I guess this means no beardless dwarven lady in Lord of the Rings. And since outsiders can’t tell them apart, the body figure is the same between both genders as well.

But this whole discussion made me think of asura and how ArenaNet managed to give us a race that is very similar to this idea. When you hear the asura’s voice, you can easily tell if they’re male or female. Also, both genders have very distinct hairstyles (unless you’re wearing a helmet that hides the hair). However, even I, a complete asura-lover, can’t always tell them apart when playing the game. If there’s an asura running past me in armor, and he/she isn’t speaking, then there is no way to tell them apart! The reason is also simple: They have the same body shape and there is no distinctive female armor for the female asura. They’re all using the male models – which I actually prefer most of the time. I am just not a fan of the overly sexy skimpy outfits that the other female characters in GW2 get. Thankfully, other than the asura, the charr also all wear the male version. 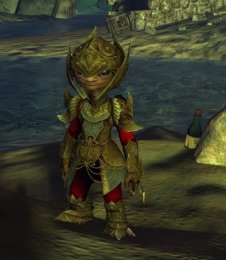 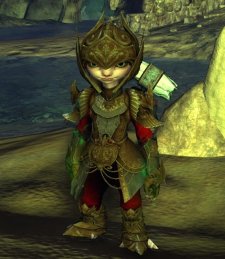 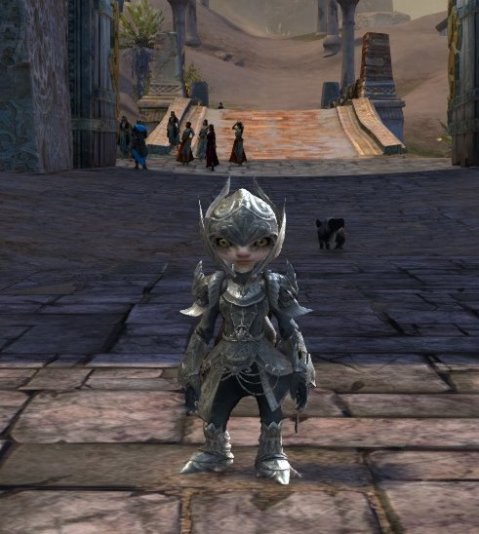 Still, asura do get different choices based on gender when it comes to hairstyles and faces. And yet, I would still claim that outsiders can’t easily tell them apart unless they make an effort to do so. Once you know the faces for male and female asura, it’s much easier, though. But again, when playing the game, it’s hard to tell sometimes with other asura running past you or joining a fight. 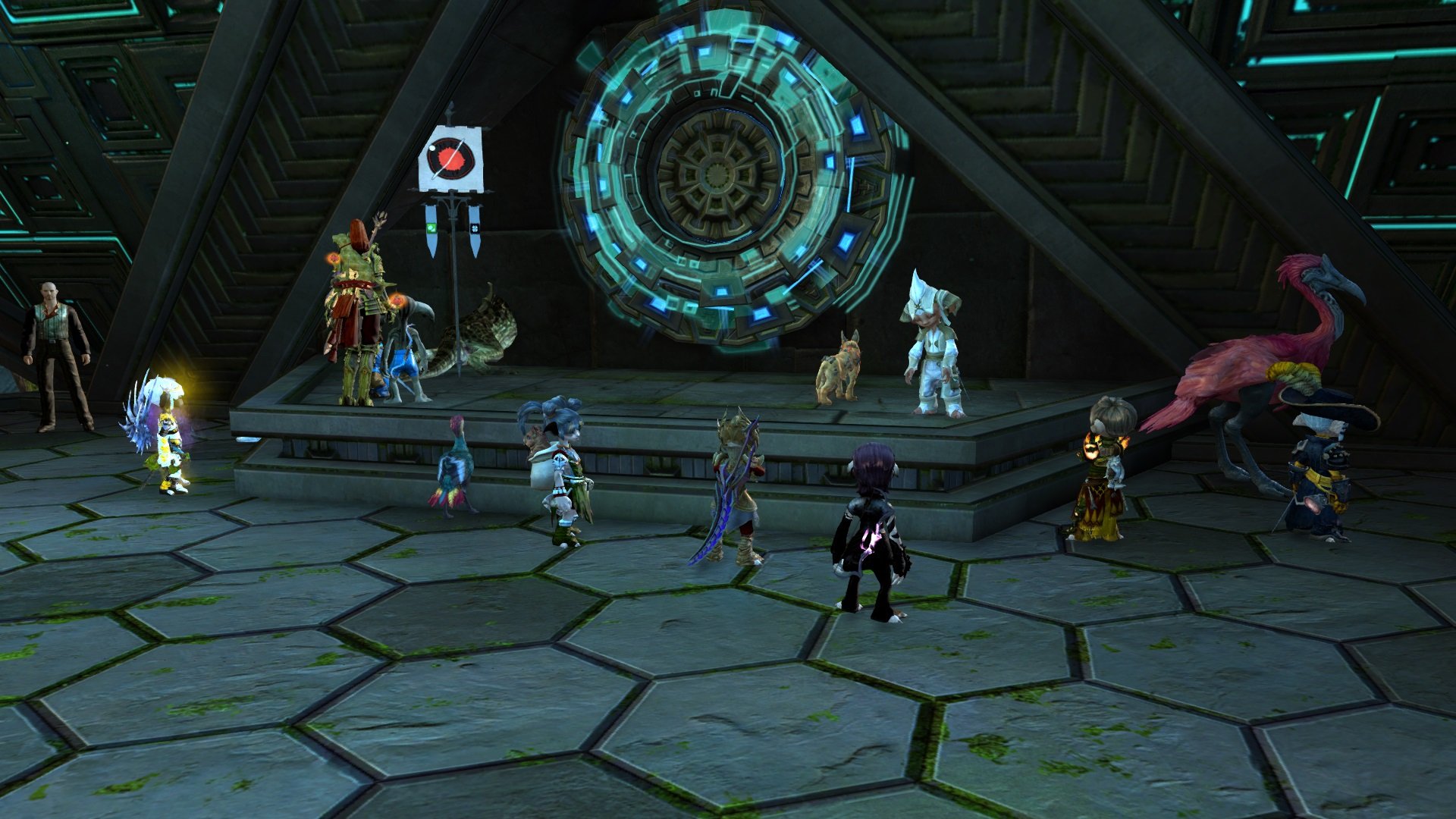 So what I’m saying is not that SSG should give us pretty dwarf ladies! I’m just saying that there’s no reason not to include some hair styles that are considered “more female” as long as both genders can choose to have them, seeing how outsiders apparently can’t tell them apart and they make no effort to be seen as male or female to outsiders. But there have to be beards. Definitely beards! I’m not sure I’ll make a female dwarf, because I prefer the female beardless dwarves like I have them in Rift or WoW. But I still like that you can get to click the option of being female, though. And who knows, considering I have several unused character slots… why not. Also, out of these 10 asura, 9 are really my characters. Only one I created just to see if I can make him look more female – I could! I didn’t fool bookahnerk, but he did take a few seconds longer to determine the gender of the asura.