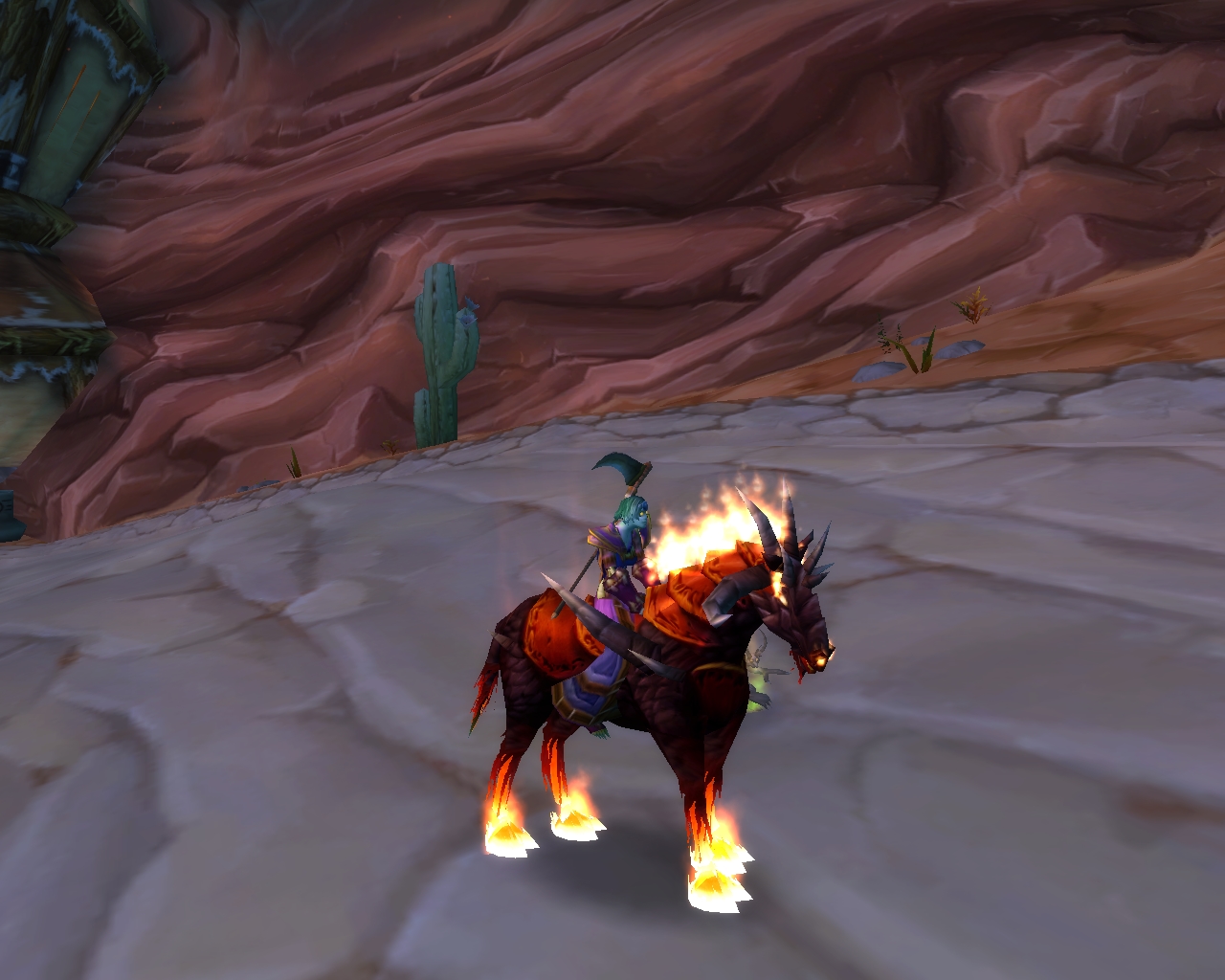 As long as a game still has official servers, I am against playing on private servers. On the other hand, WoW Classic is coming up and I am looking forward to that nostalgia trip. At the same time, I am quite anxious because I have no idea if I can play it with my hand issues. I also need to choose a class that is both fun and easy enough to play for my hand. So I sat here wondering and worrying (well, more wondering and being impatient). I finally did what I’ve never done and checked out a private server. Yes, bad me! But while I can play up to level 20 for free on the official servers, the classes play differently and it’s difficult to judge what’s fun in the old-school version.

Anyway, what I do know now is that yes, I can play the game. So, Blizzard will be getting money from me (and my consciousness is a lot quieter now). I also know that Paladin is easy to play, but boring. So very completely totally absurdly boring. I am also still not a fan of two-handed weapon combat in WoW and only managed to kill two mobs with a warrior before logging off again. The hunter was rather annoying to play back then as long as the pet didn’t have high loyalty yet. It asks for food every two minutes or so! Well, it feels like that, at least. Other than that, she’s still a fun character to play and thanks to ranged combat, easy enough to handle. That is, there isn’t too much stress on my mouse hand. I also gave the druid a try because it’s fun with the shapeshifting and the bear can take so many hits and I don’t need to click any buttons all the time (although I hit the keys with my right hand which is healthy, so that’s not that bad anyway). But compared to the hunter, it was more boring to quest with. I still now that I would love the mage, but it’s too squishy. Then there was the warlock… I remembered that I’d only played it because it was good enough to play on a PvP server with dots and fear. Once I had moved to a PvE server, I had started a frost mage and a druid and never even looked at my warlock again. Now that I think about it… this was more due to having played the warlock for a long time and changes to the class that Blizzard implemented that made me fall out of love with it. When I created my warlock and had finally gotten my imp on this nostalgia server, I didn’t even realize how fast I’d gotten up to level 12. Also, especially in games like World of Warcraft, it’s easy for me to tell whether I like a class or not: Do I go out of my way to avoid killing mobs or do I not mind having to kill a few more? If it’s the latter, then it’s a class I will be playing for a long time. 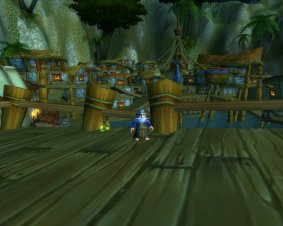 So now I have made up my mind (I haven’t tried shaman, but I know it doesn’t come close): Warlock it is! 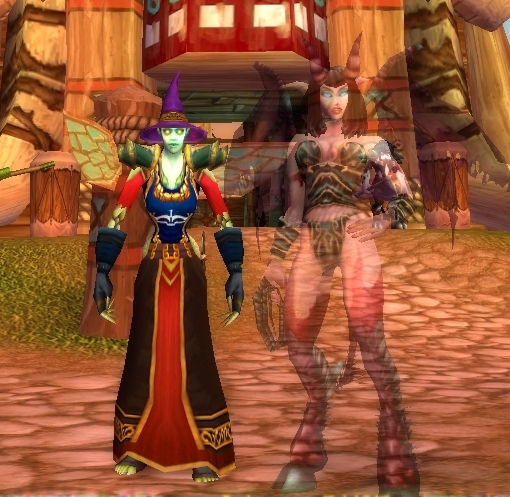 The next question is: Undead or gnome? Undead as female, gnome as either male or female. Gnomes are cute no matter what!