I saw Tyler from Superior Realities’s posts about his stable of characters (impressive!) and decided I’d do the same or something similar. After searching through my own blog, I found that I last did that in August 2015. I am going to focus on my most played characters instead of showing my whole stable, as I often create lots of alts that then end up being abandoned.

In 2015, I showed you two screenshots of my warrior and one of my mesmer in Guild Wars 2. I haven’t played the warrior in a long time, so I will instead show my mesmer and my two necromancers who are both fighting over my attention and I just can’t make up my mind which of the two it’ll be. 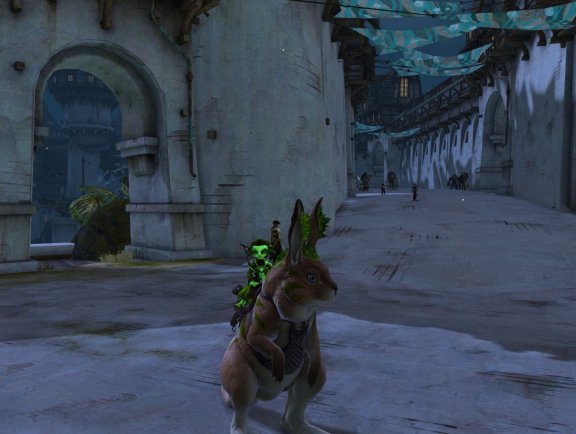 Then there is Rift… the game with a very uncertain future. I am still kind of playing my cleric, but mostly by having her decorate and build in her dimension. And then there is the rogue on the Rift Prime server. To be honest, I am not sure if I’m going to continue playing her. I wanted the rogue as she’s the only class (out of the 4 basic classes Rift has) I hadn’t played much before. But no matter which soul I look at, nothing seems to be much fun to play. I guess I should have gone with either of the other three. I am also  not going to renew my subscription for the game and since Rift Prime is subscription-only, I know I won’t be able to play her anymore in a couple of months.

So instead, there is Lord of the Rings Online (again). I’ve got a lifetime subscription, so I can play on the Legendary server! I also have two characters I want to play on the regular server… not sure which server is going to become my main one – probably the Legendary one, though. I have not made up my mind yet if I want to play a guardian or a beorning. 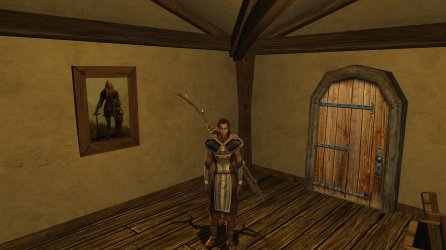 And currently last, but not least, Elder Scrolls Online. I have a dragonknight which is fun to play, but my heart belongs to the argonians. I just haven’t been able to make one yet where I like the look. So, not sure this one is even going to stay. :p But since I’m having fun with my dragonknight so far (despite her being an elf!), there’s no need to worry about that. 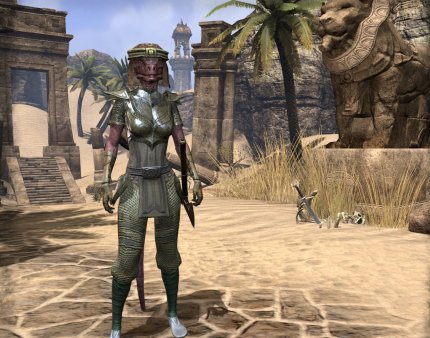