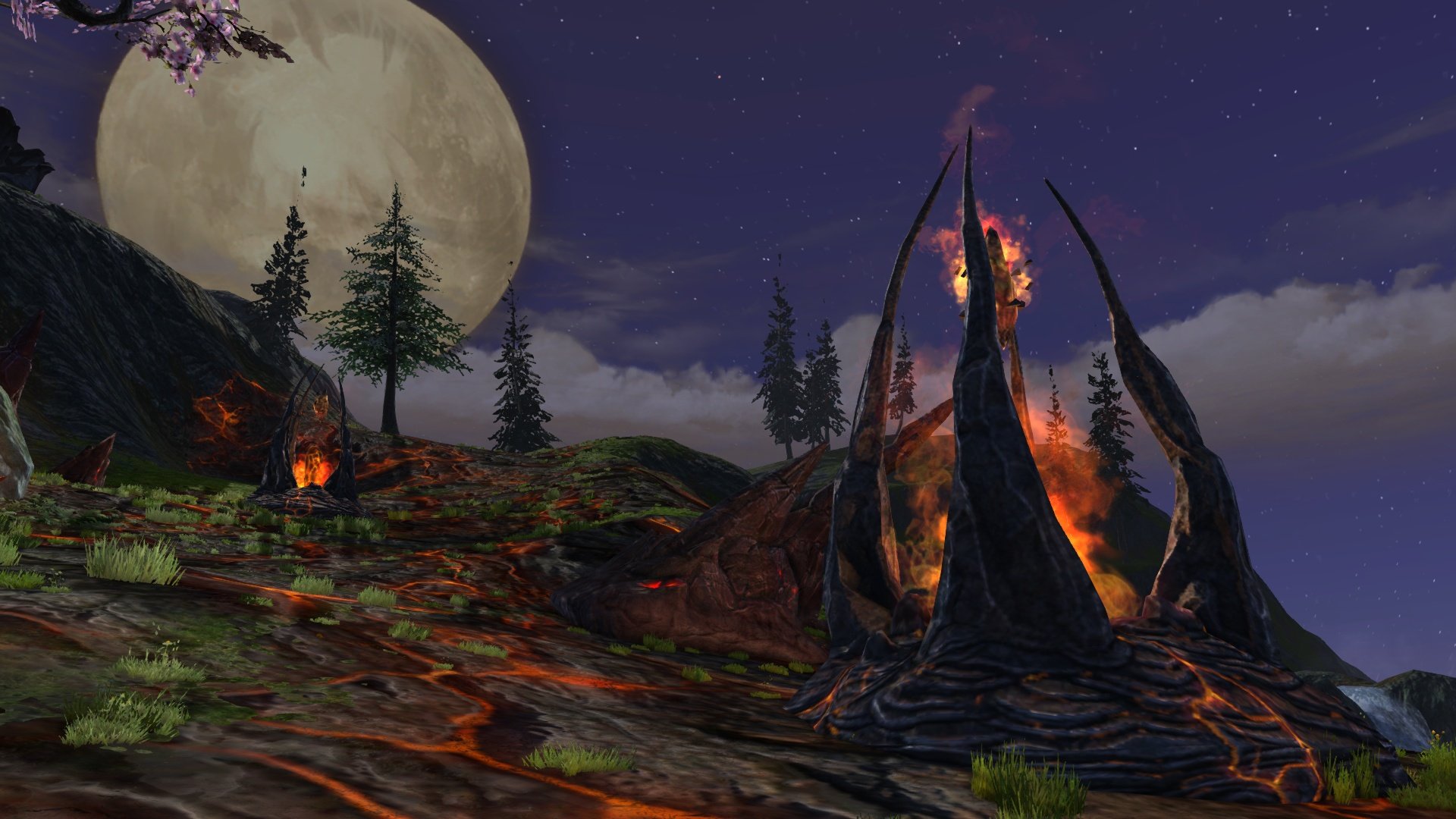 I’ve been wanting to make a dimension for Halloween ever since I realized it’s only six months away. ;) however, as is with everything when I really want to do something creative, I had no idea what to do. Sometimes I think it’s a good idea to just check what other dimensioneers have been doing. When I then go into a dimension, I often get quite intimidated by them. They are so much better than me!

I actually tried to find a Halloween-themed one, but I didn’t. I also still had no idea what I wanted to build. I don’t remember when how, but I did get an idea for a dimension that’s focused on dwarves and what would be scary for them.

I also knew that if I started a too big project I would never get finished on time. So this little idea I had seemed quite brilliant as it depicts a small scene which can be built quite easily. Of course, it’s never that easy. I started with the wrong kind of building and no matter what other items I added, it just seemed off. So I exchanged this building with a different one which I had ruled out before. And all of a sudden, I had something like 40 items placed and lots of things I wanted to add on top.

I wasn’t sure if maybe I should have added some items that implied there had been a huge fight and people may have even died. But I chose to go with something a bit more lighthearted (unless you’re a dwarf in which case you may disagree).

And before I keep on rambling about this dimension, I should probably just show you the pictures and the little video I took. Some things just don’t come off quite well enough on pictures. Also, if you want to take a look yourself, the dimension is called “The Last Home-Brew” and you can find it on EU-Gelidra.

After taking the video and taking screenshots, I noticed some mugs were floating. It’s hard to see whether they actually touch the table or not when moving them as there are big huge directional arrows blocking my view. I’ve since set them on the tables properly (and retaken a screenshot where it was clearly visible :p). 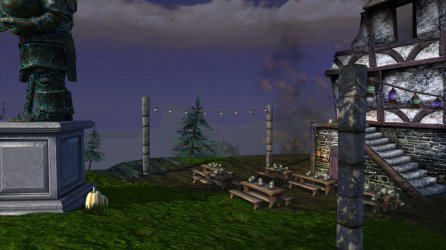 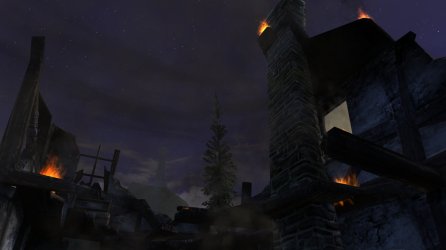 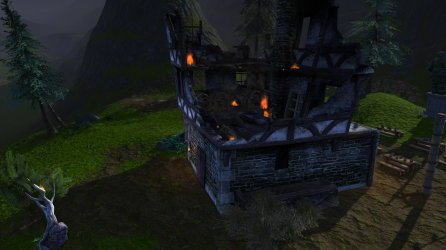