In general, I am quite cautious when it comes to backing games before they are released. Or so I thought. When preparing to write this post, I collected the games I have backed so far and this is the list:

I clearly remember Darkout being the first game I backed on one of those backing platforms (on Indiegogo in this case). Let me jump ahead here and tell you that this is the only game on the list that I have so far regretted spending money on!

In general, I prefer waiting until there is a playable version/prototype out there and I have been able to try it out for a little bit. Or at the very least, that I was able to watch others play it as I did with Prison Architect. I am not a risk-seeking person at all. The biggest risk I take is crossing a street on foot when no car is anywhere in sight even though the light is red for me. And I only do that when no children are in sight either! And sometimes, not even then… no car, no children, no other living being and I’m still standing there waiting for the light to turn green. That’s how much of a risk-taker I am! :p And when it comes to my money, I’m the same. I want to know what I’m getting and I want to be as certain as possible that I get enough entertainment value for my money.

Back to Darkout now: There was an update in May 2015 indicating that the game is still not yet finished, but they need more resources to fund the game and they are making a new game to get money in for Darkout as well as having paid DLCs that will finish the original game (so even though people like me paid for the game already, we are apparently asked to pay more to get the full game as originally planned). To be honest, it does sound rather weird and a bit unusual. Add to that the fact that I never really got into the game and I’m sorry to say that I’m still not interested and still regret buying it. It looked like a Terraria-like game but with better graphics and a bit more intense. I would however not say it’s a bad game per se, because I haven’t played it enough. But there are some games that you try, you try it again, then you give it another try, you read guides, forums and maybe watch a “Let’s play” and you still don’t really know what you’re doing or how the game is supposed to be played and I had that feeling with Darkout. It didn’t feel intuitive to me like Terraria did and I never felt comfortable with the controls. This was an early version of the game, mind you. I quickly dropped it and played other games. This is very similar to “The Repopulation” which I bought in February. The difference is that I see a lot of potential in The Repopulation, especially since those developers are determined to release the game this year and there is very much progress going on! Darkout seems to be abandoned, though. 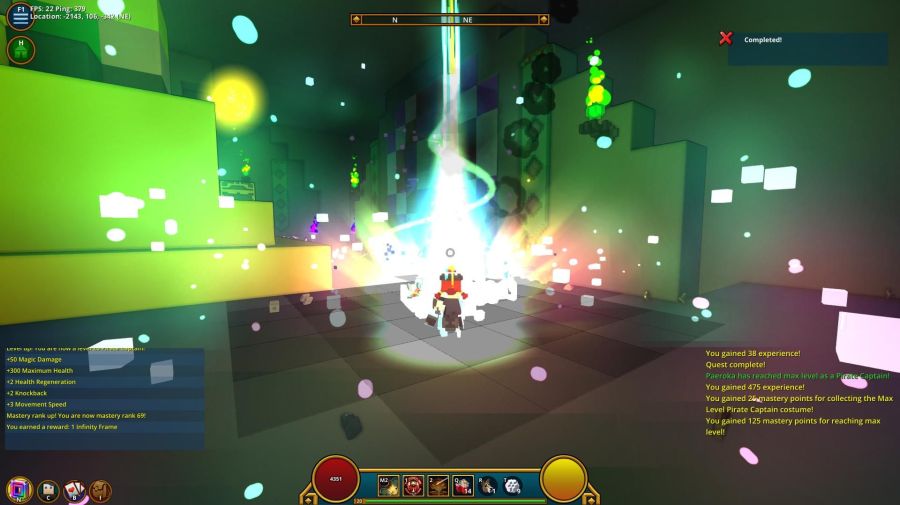 My favourite game from that list is Trove. I’ve spent so many hours in that game before it was released and just as much now that it has been officially released. One thing that helped was that there were no wipes. I knew that the progress I made pre-launch would not be lost like it is the case with The Repopulation where I know we will have our characters wiped. It just hinders me from exploring and testing the game in-depth.

Folk Tale, on the other hand, holds a special place in my gamer’s heart, because it shares so many similarities with Cultures, a game series that I used to play for so many hours! It is still in development, but I cannot wait for it to be done and ready to launch. It’s a little city-building simulation game with RPG and strategy elements. Your characters can be equipped and you can send heroes into dungeons. They also develop the game in a way that people can make their own maps with quests etc. 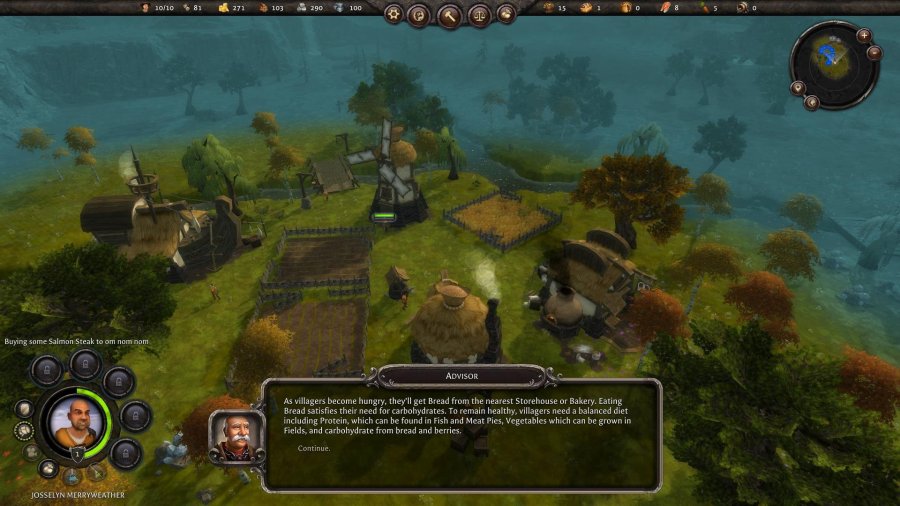 One problem I see is with Steam Early Access. When trying to make the list of which games I’ve backed, that is, which games I’ve paid for before they were officially released, I had the most trouble memorizing which of my games on Steam fall into that category. If it is difficult to remember that a game is in “early access” and thus, not yet finished, it may be easy to give it a negative review – officially on Steam or maybe just in your mind – and forget that development is still ongoing and the game can and probably will get better and have features added. I think this is an issue that lots of developers have to deal with if they decide to launch early access on Steam. It’s too easy for us players to forget it’s not a regular release version we bought (or had gifted to us)…

As you can see, in general I am quite pleased with my choices and am anxiously awaiting the official release of all those games (and hope that all of them will see their official release, of course).