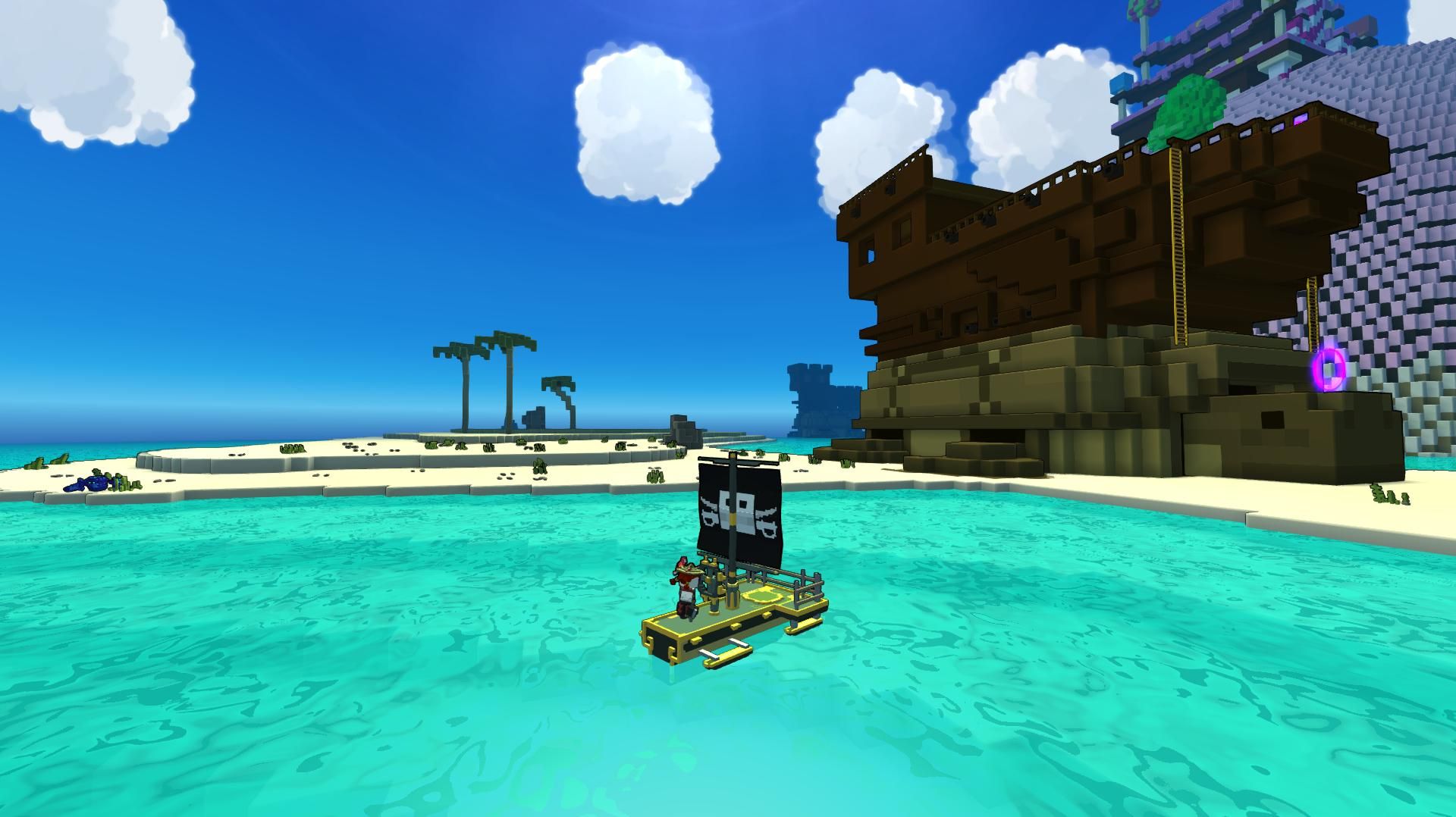 Every player probably knows at least one of those games who seemingly stay in open beta for an eternity. Some wondered whether Trove will be one of those games. However, Trion Worlds have now announced that beta will end on July 9 when Trove will officially launch. And that is not all, it will also come to Steam that day!

The biggest question now is: Is this game ready for a launch? – To which I would say: Oh yes, it is! It has received several new features like fishing and the sky world in the past few weeks. Some new classes have arrived, the user interface has received an overhaul. We even got some quality of life changes (when crafting something, the game does not only look in your inventory bags for needed items, but also in your personal storage chest).

The most annoying bug I’m currently experiencing is that my pirate captain does not stop auto-shooting when a fight is over… or during a fight, even. This can be a problem when you need to use a healing potion and the game doesn’t let you, because your character is doing something else. However, this was introduced only recently and I’m pretty sure they can fix it again fast. It does not seem to appear with other classes. And hey, if that is the big issue (talking about issues that make the game harder to play or even unplayable, of course!), then the game is in a pretty good state, right? 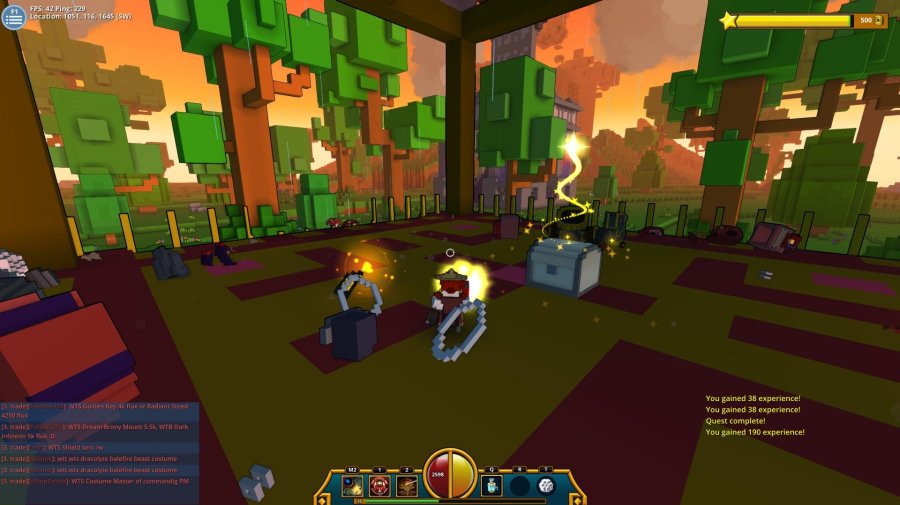 I deliberately left out “lag” and “latency issues”, because as they also announced, we will also get servers located in Europe. If I understood them correctly, we will not get separated from the other players. We will just automatically be placed on maps located closer to our physical location (that is, to servers located in Europe). But you can join friends on their maps and I strongly assume that this function will work just as it does now. And since they specifically say “EU adventure worlds”, I guess this excludes the hub – and it definitely excludes the club worlds. So, international clubs won’t have anything to worry about here.

With the end of the beta, we will apparently see the start of a new beta, too! The PvP feature will be introduced to us players. If you don’t like PvP, don’t worry. It sounds like they will rather make it like a mini game that you can participate in if you want, but you will not be forced to PvP at all! If you ask me, “serious PvP” would not even work in Trove. The game just isn’t made for this, nor balanced around this feature, so everything but a mini game would be too much. But offering something (as a voluntary action) for those who do want PvP? Why not? :)

Either way, I am excited for July 9, even though I don’t think I should, because nothing will change for me. There will be no wipe, so everything I already have will still be there and other than patches introducing new things, I will not get anything new either. By the way, this also means that if you want to jump into the action and get started with Trove right away, you absolutely can! It is free to play, it will stay free to play and you can create an account and start playing whenever you want.

Anyway, even though there is nothing “new” for me coming, I like to see that they take this “brave” step and push their baby out into the real world among all the other “grown-up” games that have exited beta. It just makes it feel more serious.