Back during the beta weekend events, I already did a screenshot gallery of Lion’s Arch. I’ve always loved the style of the city and I couldn’t believe it could be a target and be destroyed one day. I did take the cues, though, and before anything happened, I did another screenshot gallery, just so I’d have enough pictures of the city. During the attack, I took just a few screenshots, as I was usually too busy trying to fight and survive in there.

Now that the dust is settling, I felt that I had to go there again and capture the scenery after Scarlet’s attack on Lion’s Arch. Yep, it’s definitely destroyed. There are places and areas where you think: “It’s not that bad.” And other corners, where you realize just how bad the attack really was. But, as usual, I’m not here to just go on and on and rant about the look of the city. I’m here to show you the pictures I have taken. So judge for yourselves! :) 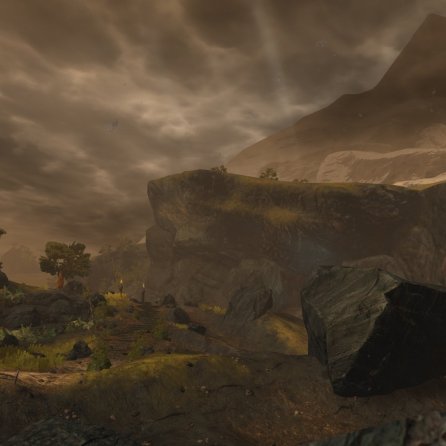 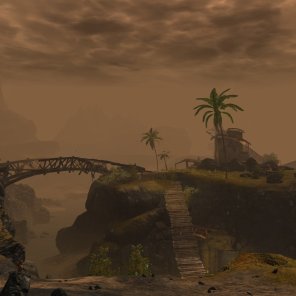 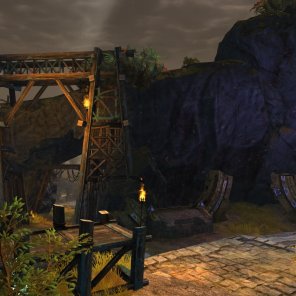 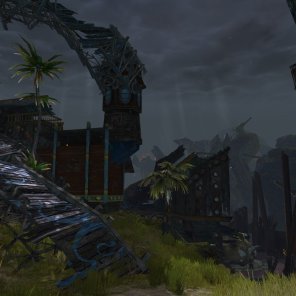 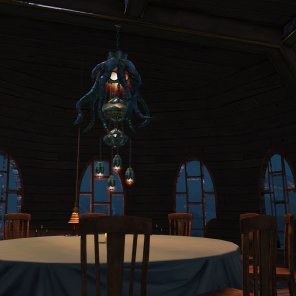 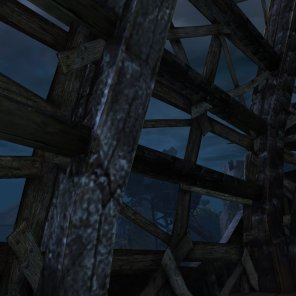 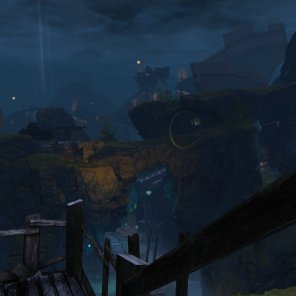 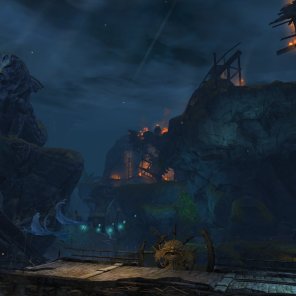 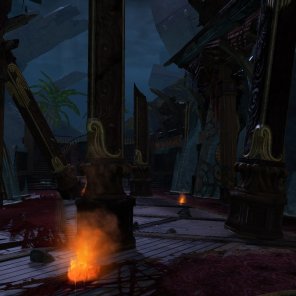 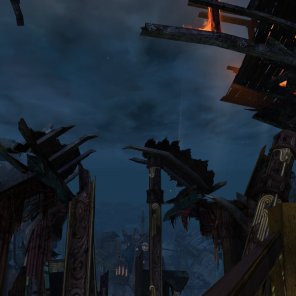 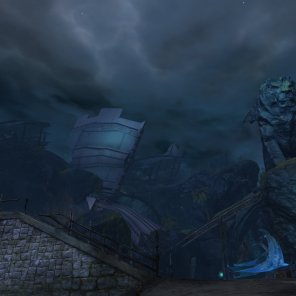 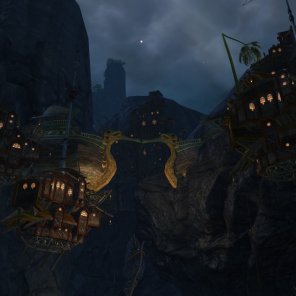 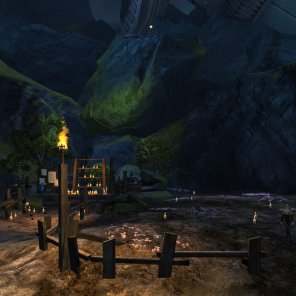 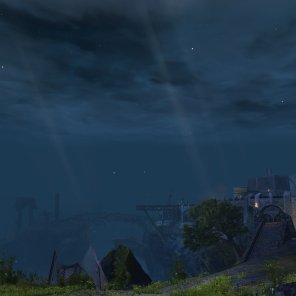 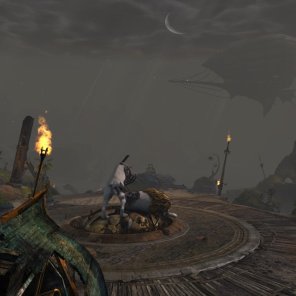 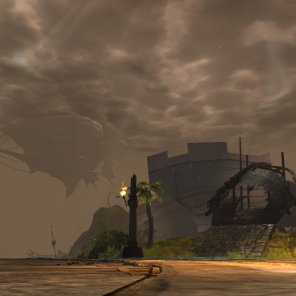 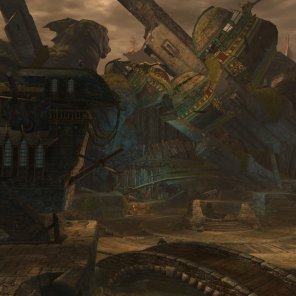 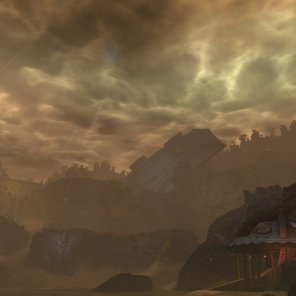 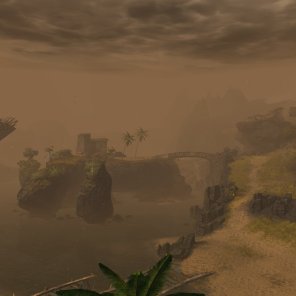 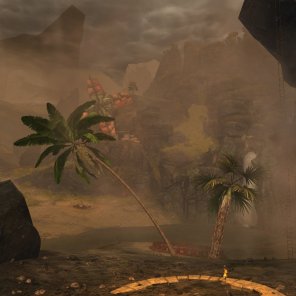 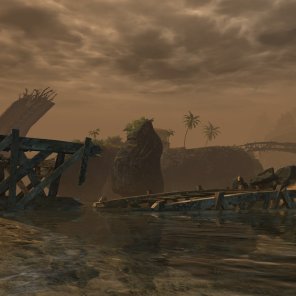